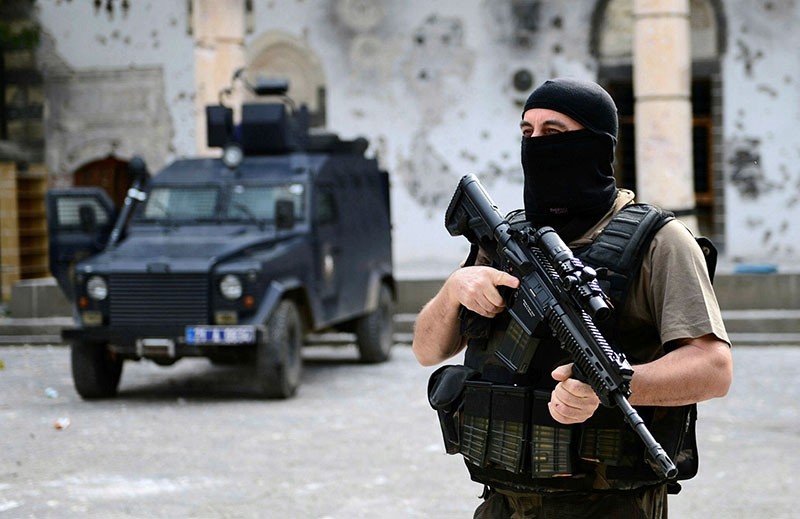 Twenty-six PKK terrorists have been killed, 213 terrorist suspects have been detained in counter-terror operations in the past week, Turkey's interior ministry said Monday.

According to a statement by the ministry, 14 PKK terrorists have surrendered to security forces, while three others have been captured.