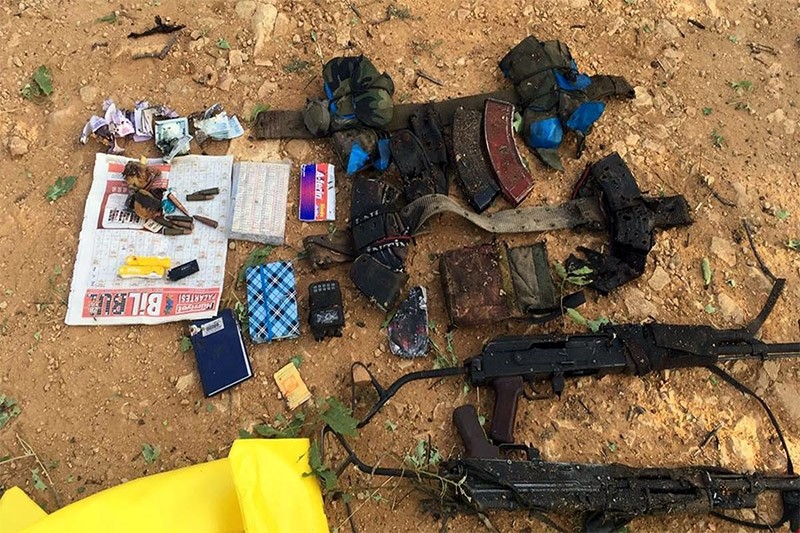 Two PKK terrorists, including a senior member were killed early Thursday in anti-terror operations carried out in Turkey's eastern Tunceli province, the governor's office said in a statement.

They were killed in a joint operation by gendarmes and police, backed by an armed aerial drone, around the village of Doluküp, 13 kilometers (8 miles) southwest of the provincial capital.

"Two terrorists were captured dead, together with their weapons," the statement said.

The statement added that one of the terrorists killed in the unmanned combat aerial vehicle operations was Okan Uğurlu, who was the so-called logistics supervisor of the PKK in Tunceli province.

"The operations to clear terrorists in our province will continue with determination" the governorate said.

The PKK -- listed as a terrorist organization by Turkey, the U.S. and EU -- resumed its armed campaign against Turkey in July 2015. Since then, it has been responsible for the deaths of some 1,200 Turkish security personnel and civilians.