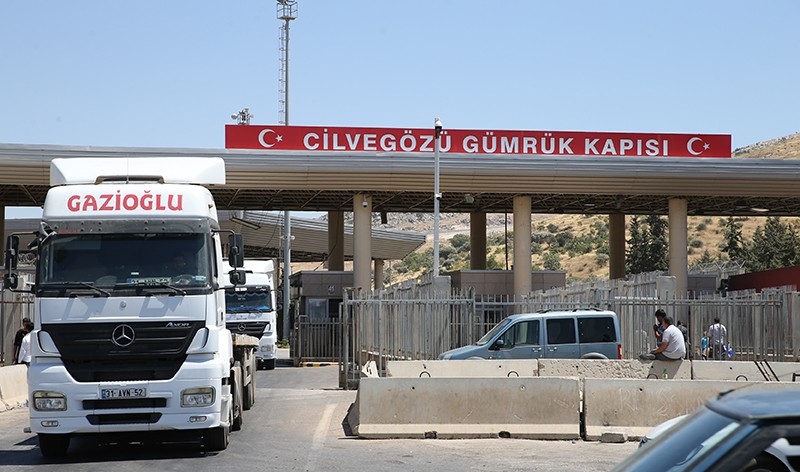 Tüfenkci told reporters that the restrictions were imposed after Hayat Tahrir al-Sham militants took control of the area.

He noted that restrictions will continue until the terrorist group's control over the area ends and will be imposed on all exports of all goods with the exception of humanitarian aid and food products.

The border crossing, near the southern city of Hatay, is located across from the Bab al-Hawa crossing north of Aleppo in Syria.