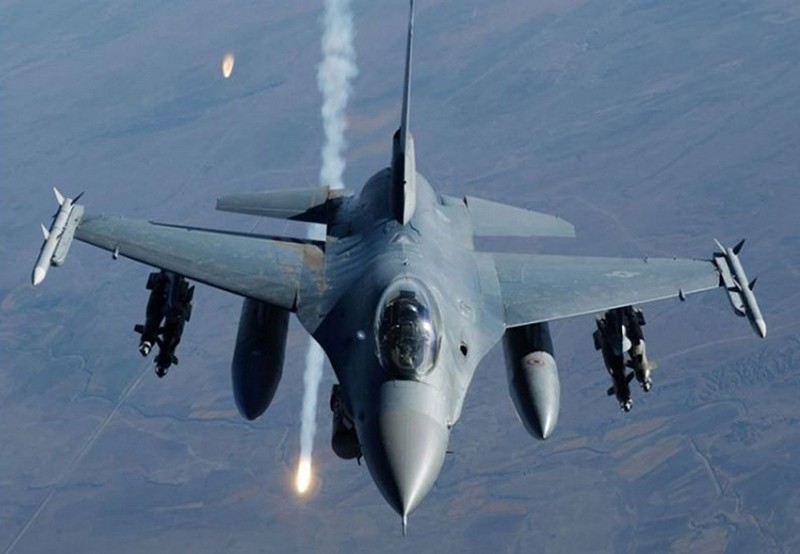 Six PKK terrorists were killed in two separate airstrikes in two southeastern provinces on Friday, according to the local governor's office and military statements. Three who were killed in an airstrike in Siirt, were suspected of being behind the assassination attempt on Baykan district head Mehmet Kocabey on July 7 and the killing of Hakkari province's Çukurca district gendarmerie station commander, Staff Sgt. Yakup Akdağ, on July 24.

In another statement, the Turkish Armed Forces said three PKK terrorists were killed in a an airstrike in the Karadağ area of Hakkari's Şemdinli district.

Meanwhile, 32 PKK terrorists were reportedly killed in a military offensive in eastern Turkey in the past week, the military said Thursday.

Operations were conducted in the eastern cities of Hakkari, Şırnak and Mardin between Aug. 3 and Aug. 10, according to a statement from the General Staff.

The PKK, listed as a terrorist organization by Turkey, the U.S. and the EU, resumed its armed campaign against the Turkish state in July 2015.

Since then, it has been responsible for the deaths of some 1,200 security personnel and civilians, including women and children.
Last Update: Aug 11, 2017 4:17 pm
RELATED TOPICS