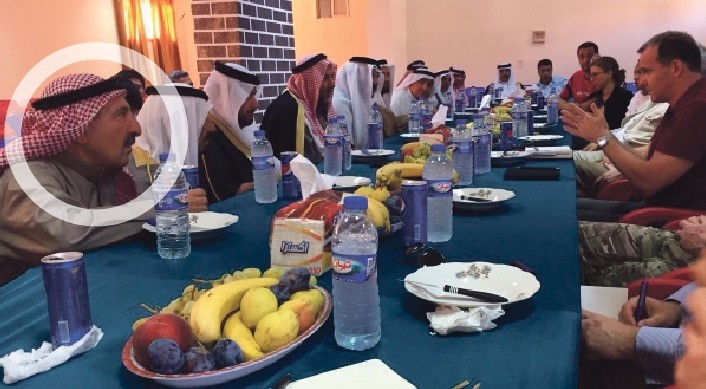 U.S. Special Presidential Envoy for the Global Coalition to Counter Daesh Brett McGurk held a meeting with local tribe leaders in Raqqa last week where he appeared with prominent figures that had pledged their allegiance to the Daesh terror group, an independent Syrian Qasioun News Agency reported.Social media outlets and activists exposed that five individuals in the meeting were tribe leaders who had previously announced their loyalty to Daesh's leader, Abu Bakr al-Baghdadi. 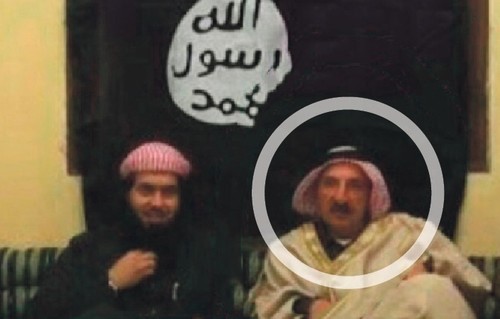 The international coalition led by the U.S. supports the Civil Council of Raqqa's take over of civilian affairs in the case that the Syrian Democratic Forces (SDF) take control of Raqqa city.

Turkish officials have a tense relationship with McGurk due to his field trips to Syria in which he met senior commanders of the People's Protection Units (YPG).

Turkey, the U.S. and the EU have long designated the YPG's parent organization, the PKK, a terror group. Many officials believe McGurk was influential in the American decision to partner with the YPG against Daesh and emboldening the group.