No civilians harmed in Turkish anti-terror ops, including drone-supported ones, General Staff says 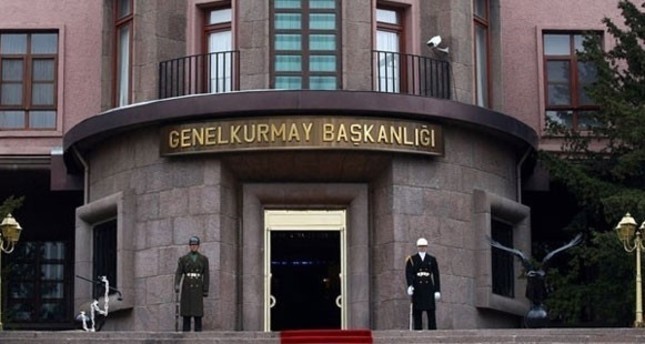 No civilians have ever been harmed in Turkish anti-terror operations, including drone-supported ones, the Turkish General Staff said in a statement late Tuesday, rebuffing a deputy's allegations that civilians had been killed by armed drones.

"The Turkish Armed Forces has never engaged in any practice that has posed harm to civilians during anti-terror operations. In the anti-terror operations carried out by armed drones on August 31 in Hakkari's Oğulköy district, the same principles and methods were applied in order not to harm civilians," the military said.

In response to Tanrıkulu's statement, the National Defense Ministry also issued a statement on Sept. 6, denying his claims.

"The malicious allegations about the arms of defense that are used in our active and productive fight against terrorism do not reflect reality. None of our citizens were harmed in the operations against terrorism conducted with unmanned combat aerial vehicles," the statement said.