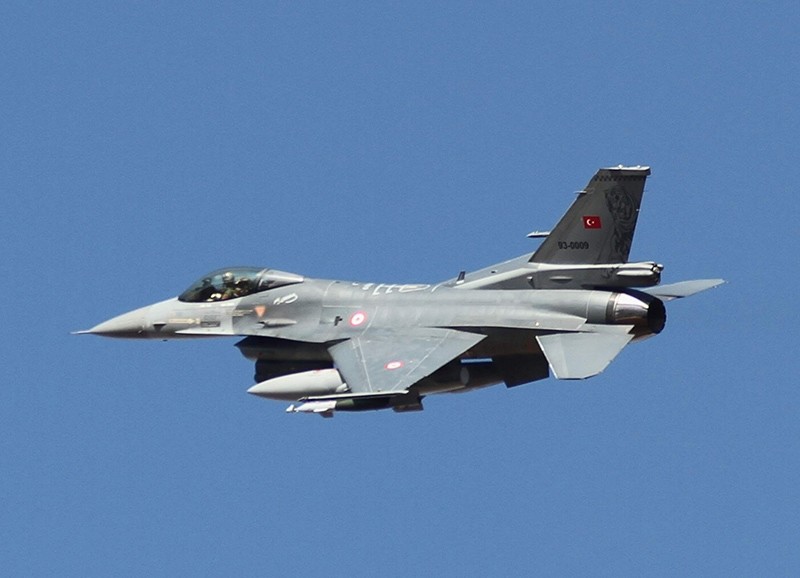 According to the General Staff statement, seven terrorists planning attacks were killed in an operation in the countryside of Siirt province's Eruh district.

Three more terrorists planning attacks on a military base area were also killed in the Çukurca district of Hakkari province.

Additionally, four terrorists, who fled PKK-harboring areas in northern Iraq, turned themselves in to security forces in Şırnak province's Silopi district, where the authorities disposed of two hand-made explosive devices.