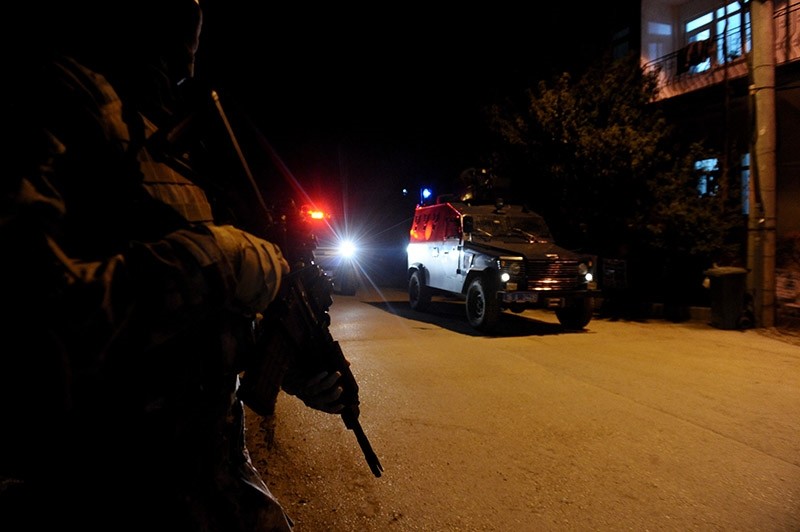 Kareem, who was previously listed as dead in the Iraqi records, was identified to be alive and living in Turkey as part of the ongoing operation launched by the chief public prosecutor's office in northwestern Sakarya province.

Police units also seized a total of 40 fake identity cards during the operation into the militant's apartment.

Kareem was formerly a member of the al-Qaida terror group, before joining Daesh in 2011.

The captured Daesh member was referred to the court after the necessary procedures at the police department and undergoing health controls.

The presiding judge ordered his arrest over charges of "participating in genocide, being a member of an armed terrorist organization and attempting to overthrow the constitutional order."