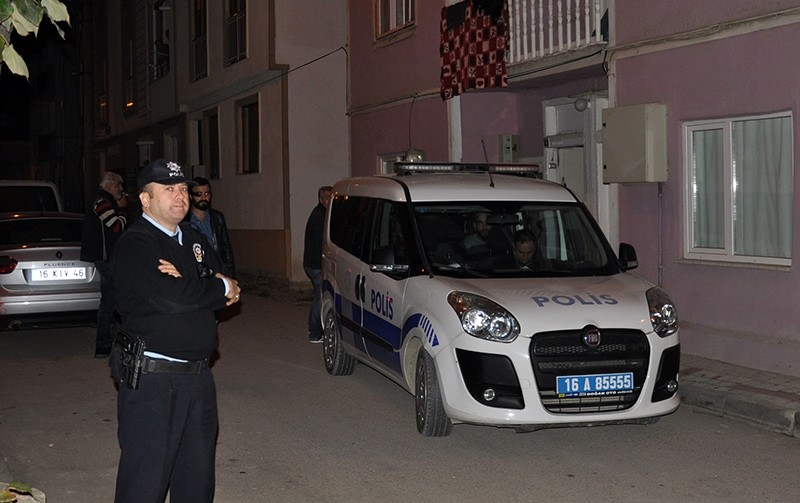 The suspects were brought to Bursa Police Department for testimony.

No further information was provided by security sources regarding details of the operations.

The country's efforts against Daesh made it a primary target for the terrorist group, which carried out numerous gun and bomb attacks targeting security forces and civilians, including the country's deadliest terror attack, which killed 102 people and wounded 400 others through a twin suicide bombing at a rally in capital Ankara, on October 10, 2015.