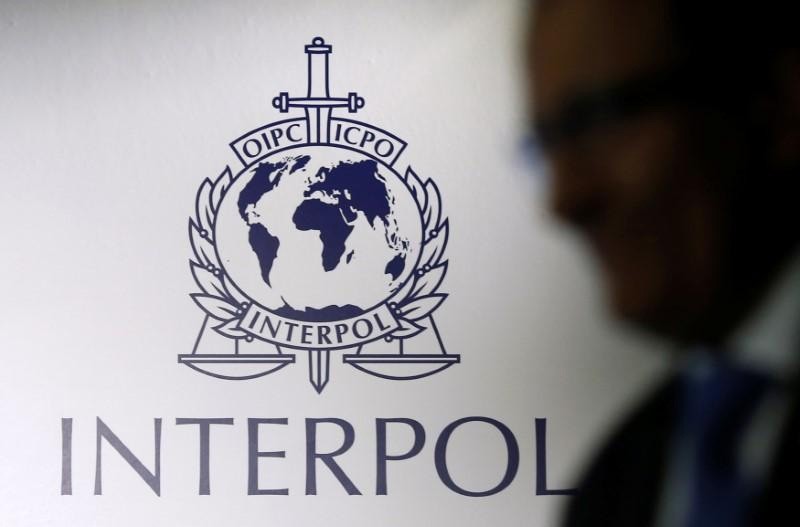 Germany urged Ukraine Wednesday to reject an Interpol request from Turkey to extradite a man accused of killing two people and who is also a member of a terrorist organization. Germany's request comes amid tense relations between the two countries for a number of reasons, including Berlin's indifference to Turkey's fight against terrorist groups.

According to reports, the man identified as Kemal K. is a Turkish national and was also granted German citizenship.

He was reportedly arrested by Ukraine in July, as he was visiting the country with his wife, based on a request from Turkish authorities.

An active member of the the Communist Party of Turkey-Marxist Leninist movement (TKP-ML), —recognized as a terrorist group- Kemal K. is accused of involvement in two murders.

He is currently not allowed to leave Ukraine, until prosecutors reach a final decision regarding his extradition.

Cologne Prosecutor's Office had reportedly warned Kemal K. in June, shortly before his visit to Ukraine that he may be detained if he leaves the country.

Previously, Turkey and Germany were at odds over Spain's arrest of Doğan Akhanlı, who was also accused of involvement in the killing of a businessman during an armed robbery with two PKK terrorists in 1984. Germany accused Turkey of trying to suppress political opponents through Interpol, while the latter responded by saying that such remarks are unacceptable and contradict mutual agreements. Akhanlı was later returned to Germany after Chancellor Angela Merkell pressured Spain not to extradite him to Turkey.

Despite its international status as a terrorist organization, the PKK has enjoyed relative freedom in European cities and have a particularly strong presence in Germany. PKK supporters have been allowed to hold rallies, recruit militants and collect funds in Germany and several other European countries, including Belgium, the Netherlands, and Switzerland to support terrorist activities.