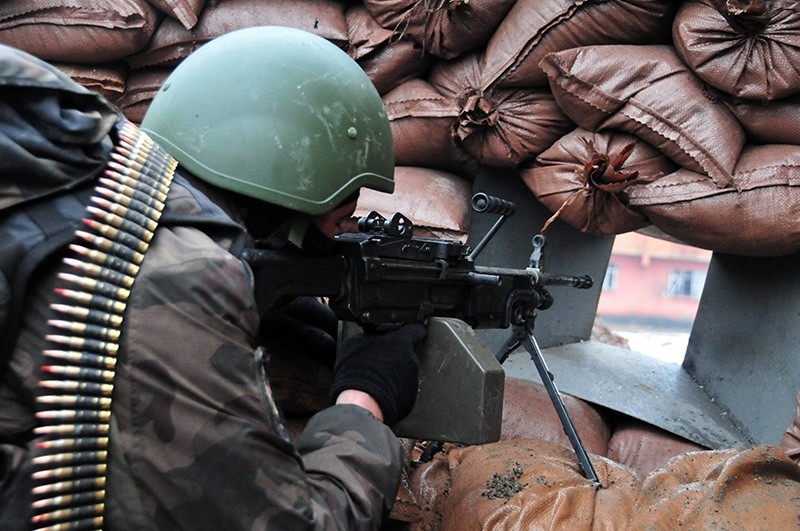 Forty-five PKK terrorists, including two senior local leaders have been killed in anti-terror operations between Oct. 12 and 18, the Turkish military said in a statement Friday.

The counter terror operations were carried out in southeastern Hakkari, Şırnak, Diyarbakır and Siirt provinces, as well as Zap and Avaşin/Basyan regions, where PKK terrorist camps are located in northern Iraq.

Sixteen improvised explosive devices, 19 weapons pits, shelters, hideouts and caves used by the terrorists have been destroyed, the military added.