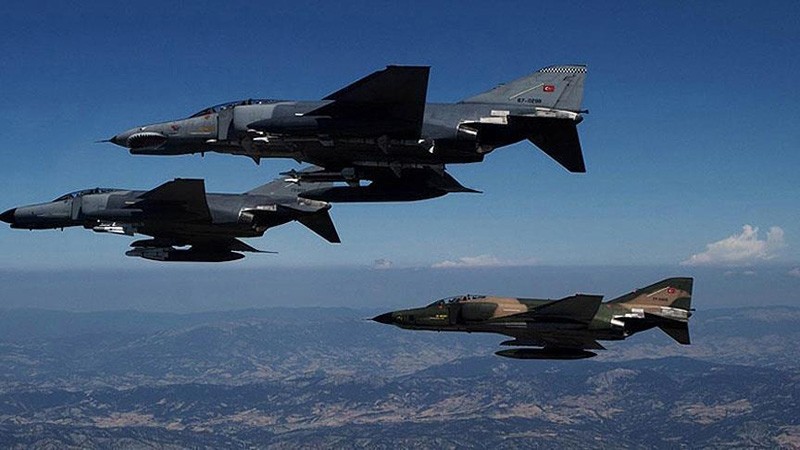 Numerous shelters, weapon pits and arsenals were destroyed in the airstrikes, the statement added.