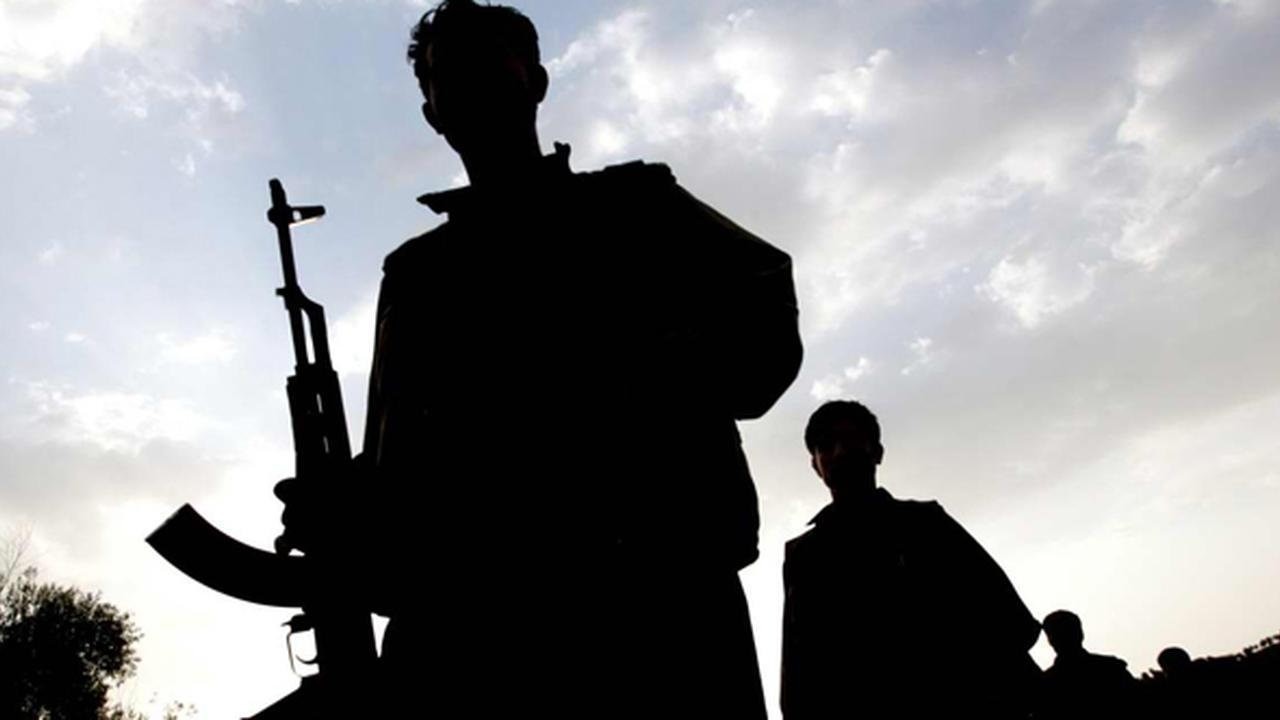 Interior Minister Soylu said that there has been a dramatic decrease in PKK recruitment, which has restricted PKKu2019s operational abilities.
by daily sabah
Nov 14, 2017 12:00 am

The PKK's influence and recruitment in Turkey has drastically decreased, with only 106 people having joined the terrorist group so far this year due to effective counterterrorism operations

As the Turkish Armed Forces (TSK) continues operations on the PKK terrorist organization, Interior Minister Süleyman Soylu said that the counterterrorism operations have been effective, marking the most successful period in the last 40 years.

Commenting on efforts to confront terrorism on Nov. 12, Soylu stressed Sunday evening that Turkey is resolute in its fight against terrorism and explained that the government will take more steps to eliminate the terrorist group.

"In October, only five people joined the terrorist organization, which means the terrorist group is unable to find members to recruit," Soylu said, adding that there has been a dramatic decrease in PKK recruitment, which restricts its operational abilities.

Soylu said that even though in some years PKK recruitment was around 1,500 to 2,000 people and in others it has been around 4,000-4,500 people, this year the terrorist group has so far recruited only 106 new terrorists.

He asserted that Turkey has been responding in the best way to the terrorists who have been losing influence in the region. He said that the recent operations have restricted terrorists' mobility and proved that they cannot nestle in the region. "We both fight against terrorists and instruments nurturing them. We have been increasing domestic [production] in the defense industry as well," Soylu added.

In the operations that began on Sept. 1 2016, 150 terrorists have been killed, some of whom were on the Interior Ministry wanted list. Seven terrorists from the blue list, 13 from the green, six from the orange and 46 from the grey list have been neutralized along with 78 high-level PKK terrorists.

The Interior Ministry issued a list of Turkey's most-wanted terrorists in 2015, pledging rewards for those who supply intelligence about senior terrorist figures.

Terrorists have been categorized into different colors – red, blue, green, orange and gray – depending on their threat level for the country. Accordingly, the U.S.-based fugitive leader of the Gülenist Terror Group (FETÖ), Fetullah Gülen; senior PKK figures Cemil Bayık, Murat Karayılan and Duran Kalkan; and Daesh-linked İlhami Balı are in the red category. Place and date of birth of those wanted are included in the list. The PKK, which was founded in 1978, is listed as a terrorist organization by Turkey, the U.S. and EU. It has been conducting a bloody campaign against the Turkish state with attacks on the TSK and civilians.

Meanwhile, 16 PKK terrorists have been killed and 22 others, including a senior figure, have been captured in counterterrorism operations throughout Turkey in the past week, the Interior Ministry said in a statement yesterday.

According to the statement, senior PKK terrorist Musa Koçali Bala, who was on a terrorist wanted list, was captured alive in operations carried out with special operations teams from the gendarmerie and police.

Some 146 hideouts, 12 caves and three warehouses used by PKK terrorists were destroyed in 12 provinces between Sept. 23 and Nov. 12, the Interior Ministry said.

Furthermore, 2,304 PKK terrorists have been killed in counterterrorism operations in the past 11 months. "This really is one of the best results showing how successful our fight [against terrorism] is," Defense Minister Nurettin Canikli said recently.