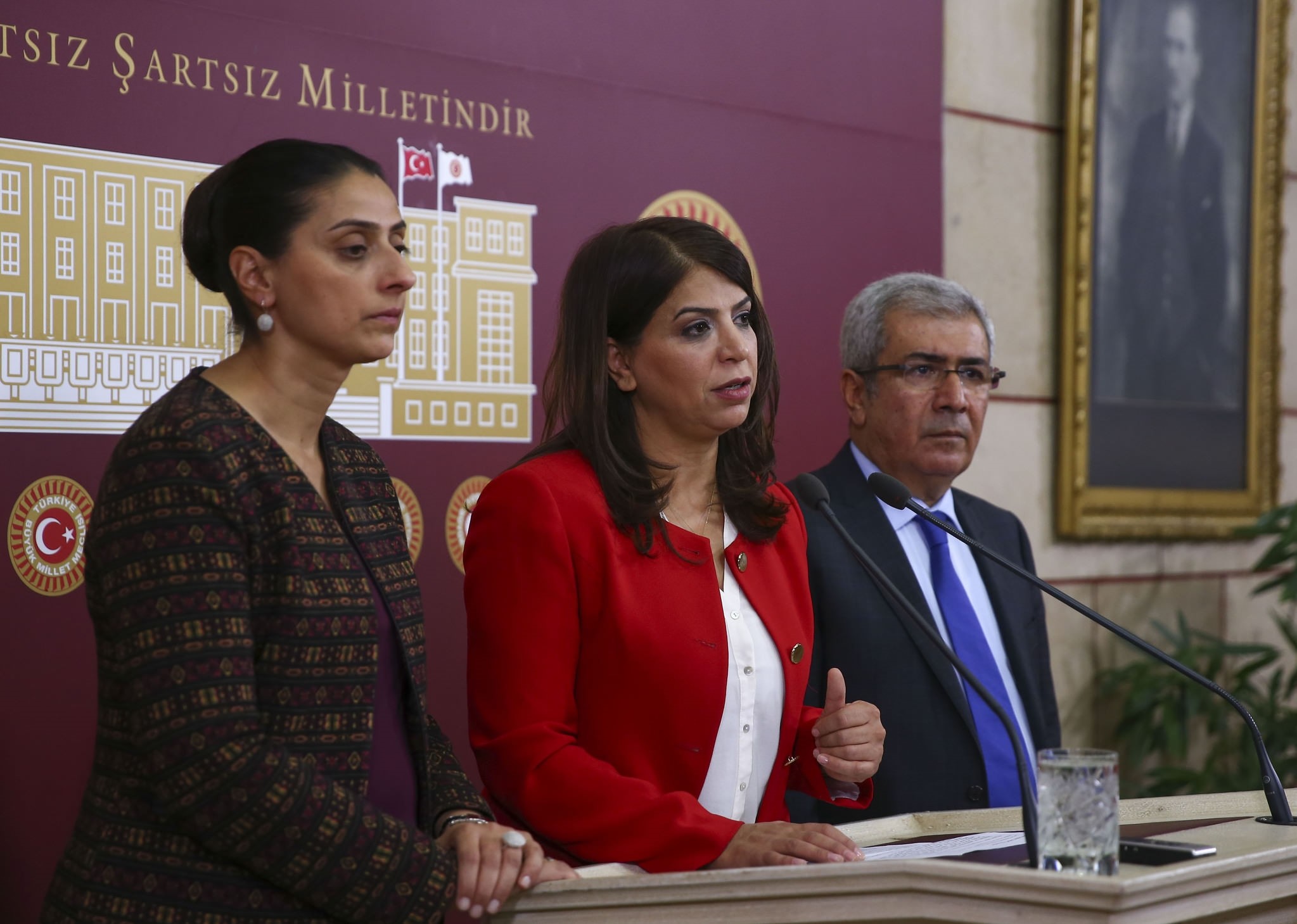 The Interior Ministry yesterday denounced the opposition Peoples' Democratic Party (HDP) lawmakers for attending the funeral of a high-ranking PKK terrorist in southeastern Diyarbakır province. Prosecutors, meanwhile, launched an investigation on the matter.

In a statement on Twitter, the ministry said Hülya Eroğlu, also known by her code name Delal Amed, was among the 31 terrorists killed during a counter-terrorism operation in the Bestler-Dereler region of southeastern Şırnak province Tuesday. 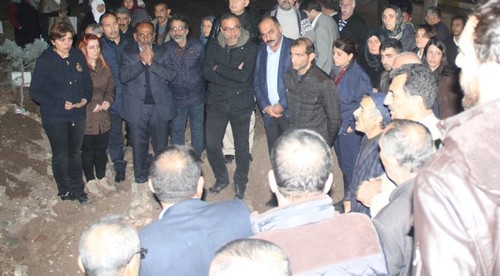 Eroğlu was in the red category on the Interior Ministry's list of most wanted persons.

The list is divided into five color-coded categories with red designated as the most wanted, followed by blue, green, orange and grey.

The PKK is listed as a terrorist organization in Turkey, the U.S., and EU. In its over three-decade terror campaign against Turkey, more than 40,000 people have been killed.

The Chief Prosecutor's Office in Diyarbakır announced that they launched a probe into Feleknaz Uca, Sibel Yiğitalp, Berdan Öztürk, Nadir Yıldırım, Ahmet Yıldırım and Leyla Birlik for attending the funeral and paying tributes to Eroğlu in separate events.