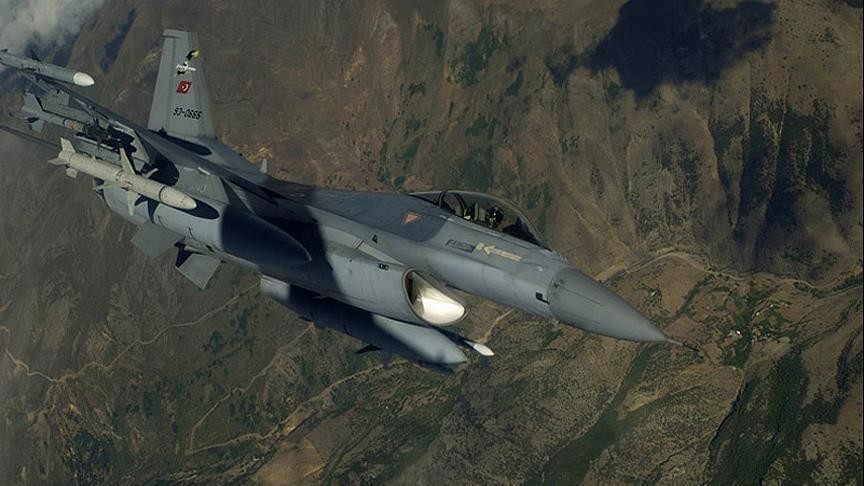 "A group of armed PKK terror organization members, who were preparing for an attack on Turkish border posts, were spotted and neutralized by fire from aircraft of the Air Forces," the statement said.

The statement added that three caves used by the group and a shelter were also destroyed. It did not specify further details about the operation.