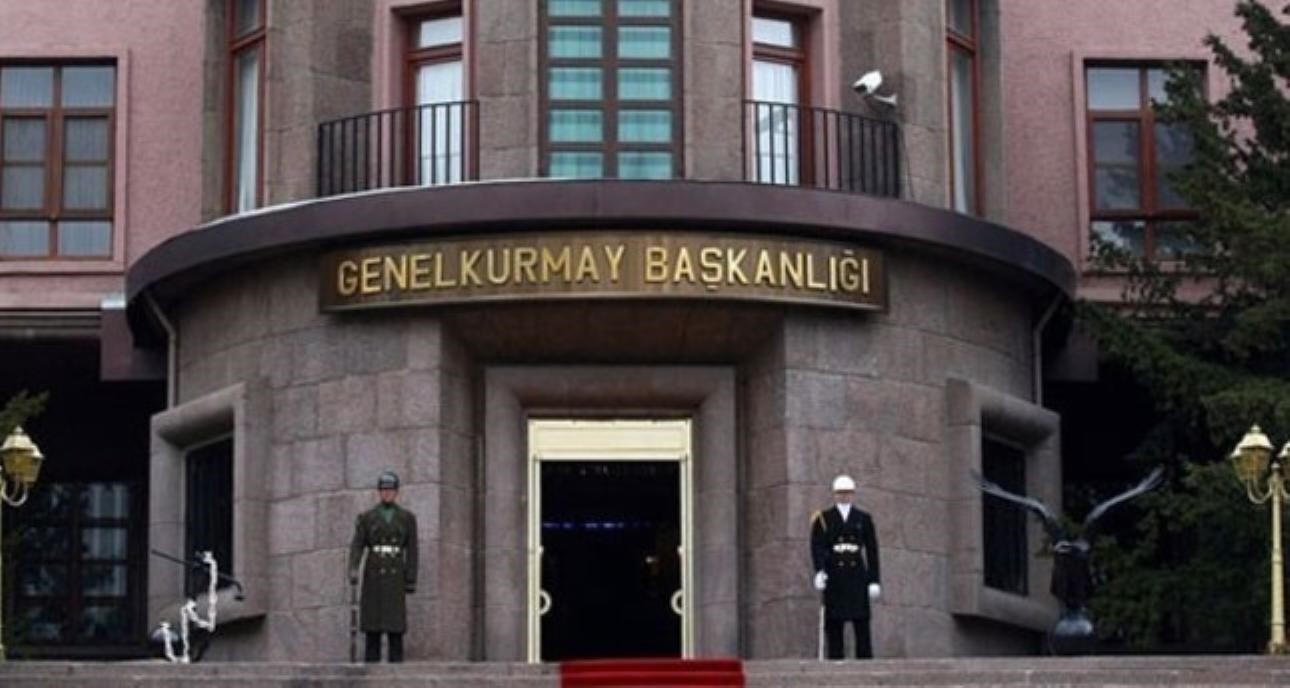 The U.S. Central Command (CENTCOM) Commander Gen. Joseph Votel and Commander of U.S. Forces in Europe Gen. Curtis Scaparrotti will meet with top Turkish military officials in Ankara on Thursday, Dec. 14 to discuss the country's controversial alliance with the People's Protection Units (YPG), the Syrian offshoot of the internationally-designated terrorist group the PKK.

According to a statement by the Turkish Armed Forces (TSK), the meeting, which will be hosted by Chief of General Staff Hulusi Akar, will focus on regional security issues and will also be attended by Iraqi Army Chief of Staff Gen. Othman al-Ghanimi.

In spite of Turkey's strong criticism of its cooperation with the YPG, the U.S. has continued to financially and militarily support to the SDF in Syria.

With the fight against Daesh in its final stages, the U.S.' continuous support of the SDF, which includes YPG terrorists, has drawn sharp criticism from Ankara.

The U.S's cooperation with PKK-affiliated YPG has been one of the thorny issues for Turkey. Ankara has repeatedly warned against the repercussions of using one terrorist group to defeat another, while the U.S. has been touting the "effective results" of its cooperation with the YPG in the fight against Daesh.

Upon strong criticism from Turkey, U.S. President Donald Trump had promised that his country will halt providing weapons to the YPG during a phone conversation with President Erdoğan on Nov. 24. Welcoming those statements, Ankara stressed that the U.S. needs to take concrete steps and retrieve the weapons that it had provided to the terrorist group.