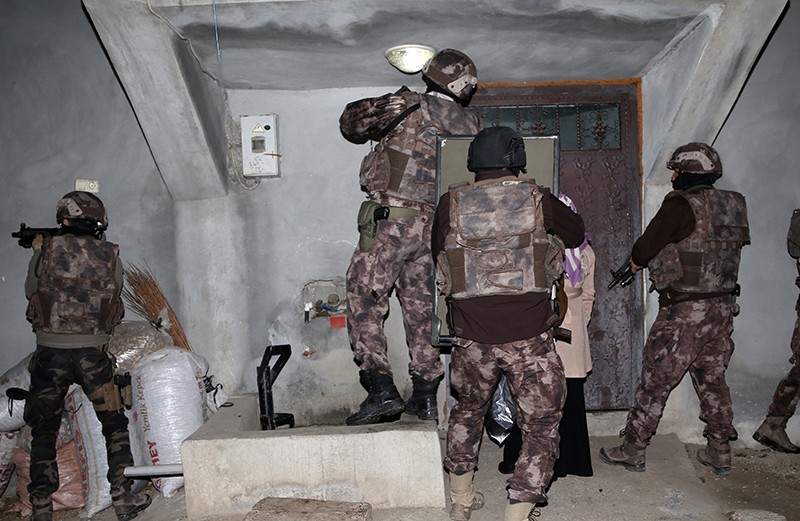 According to reports, anti-terror police carried out simultaneous raids on several addresses in Adana, a police official said, speaking on condition of anonymity due to restrictions on talking to the media.

Twelve suspects, including two Syrian nationals, were arrested during the operations.

The suspects were planning to carry out lone-wolf attacks using vehicles and knives, reports said, adding that they also recruited militants for the terrorist group in Syria.

Police confiscated digital materials and other documents discovered during the raids, reports added.

More than 300 people have lost their lives in Daesh-claimed attacks in Turkey so far, where the terror organization has targeted civilians in suicide bomb, rocket and gun attacks.