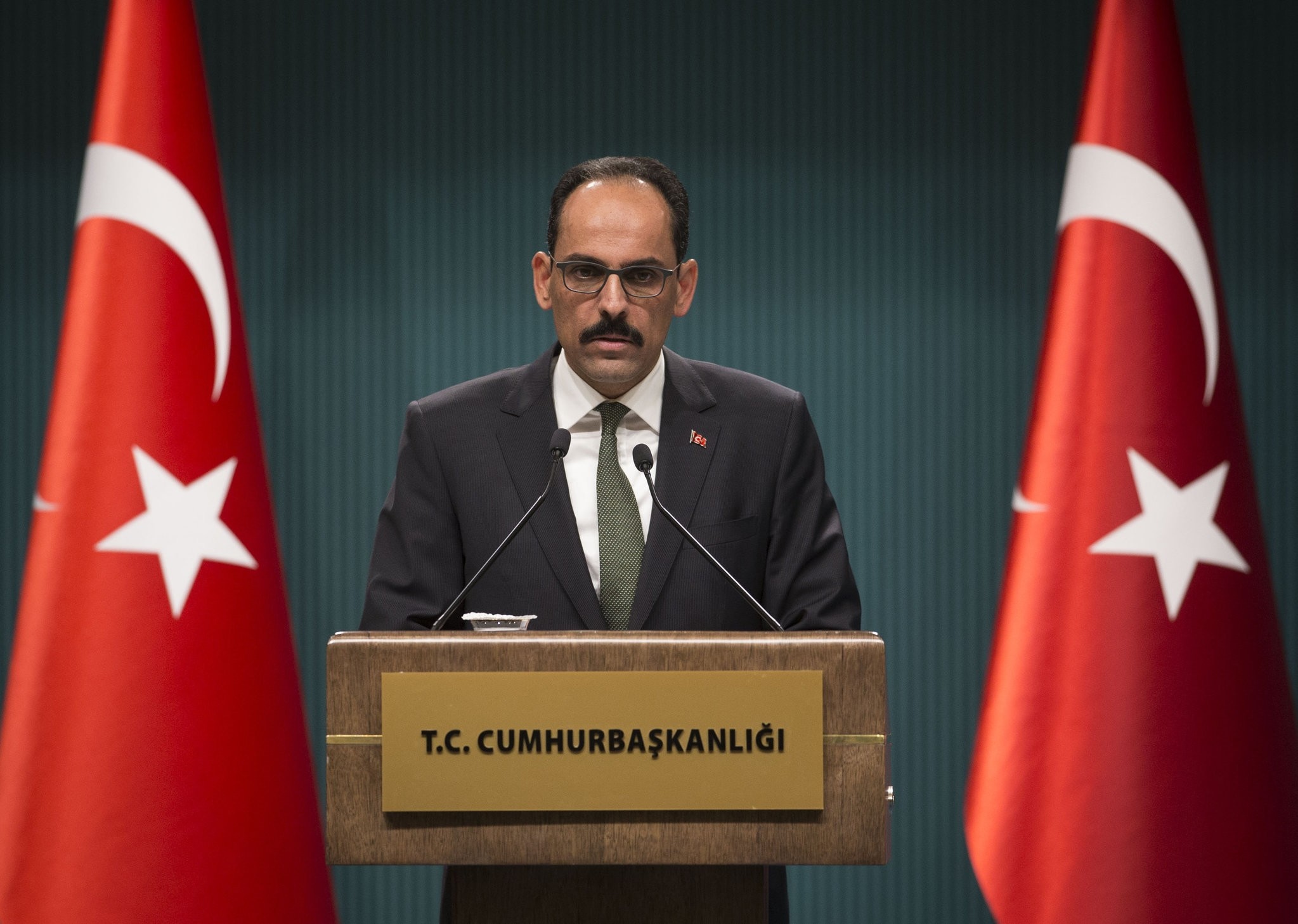 Turkey will continue to take necessary measures to ensure its security in line with national interests, Kalın said.

"The United States is making concerning threats by attempting to legitimize and solidify the PYD terror group while it instead should cease the support," Kalın said in a statement.

President Recep Tayyip Erdoğan said after the reports that the country may launch a military operation on northern Syria's Afrin "in the coming days" and urged the U.S. to support its efforts.

Erdoğan said the operation against the Afrin enclave aims to "purge terror" from Turkey's southern border.

The coalition named the "new" army the Syrian Border Security Force (BSF). About 15,000 of the fighters will be SDF veterans as the fight against Daesh comes to a close. Another 15,000 will be recruited and trained in the near future. Currently, 230 individuals are training in the inaugural class, according to the coalition statement.