Any military force that includes YPG will be 'terrorist,' Erdoğan's advisor says 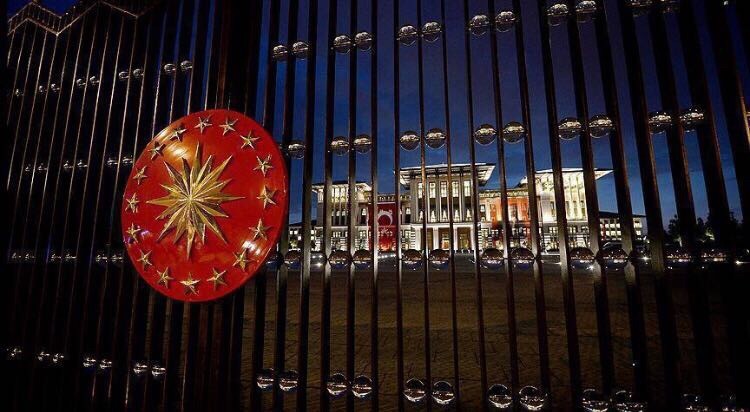 Any military force which is composed of the PKK-affiliated People's Protection Units (YPG) will be considered nothing else but as a terrorist group by Turkey, a top advisor to President Recep Tayyip Erdoğan said Friday.

Speaking to BBC Raido 4, Gülnur Aybet criticized the U.S. for urging Turkey not to carry out a military operation in Afrin, saying that such call to a coalition member who cleaned Daesh from a substantial territory in Syria is "unnecessary" and "unfair."

Aybet reitreated that the PKK is a terror group recognized by U.S. and the European Union after another guest who joined the program, reporter Mark Lowen, used the term "illegal militant group" for the PKK.

Turkey is mulling a possible operation in the Syrian district to prevent a "terror corridor" from forming along its border.

Afrin -- a region bordering Turkey's southern Hatay and Kilis provinces -- has been controlled by the PYD/PKK terrorist group since 2012, when Syrian regime forces withdrew from the area.

The PYD/PKK is the Syrian offshoot of the PKK terrorist group, which waged a terror campaign against Turkey for more than 30 years, killing nearly 40,000 people.

Listed as a terrorist organization by Turkey, the U.S., and the EU, the PKK resumed its armed campaign against the Turkish state in July 2015 following a fragile cease-fire. Since then, more than 1,200 security personnel have been martyred in related violence.