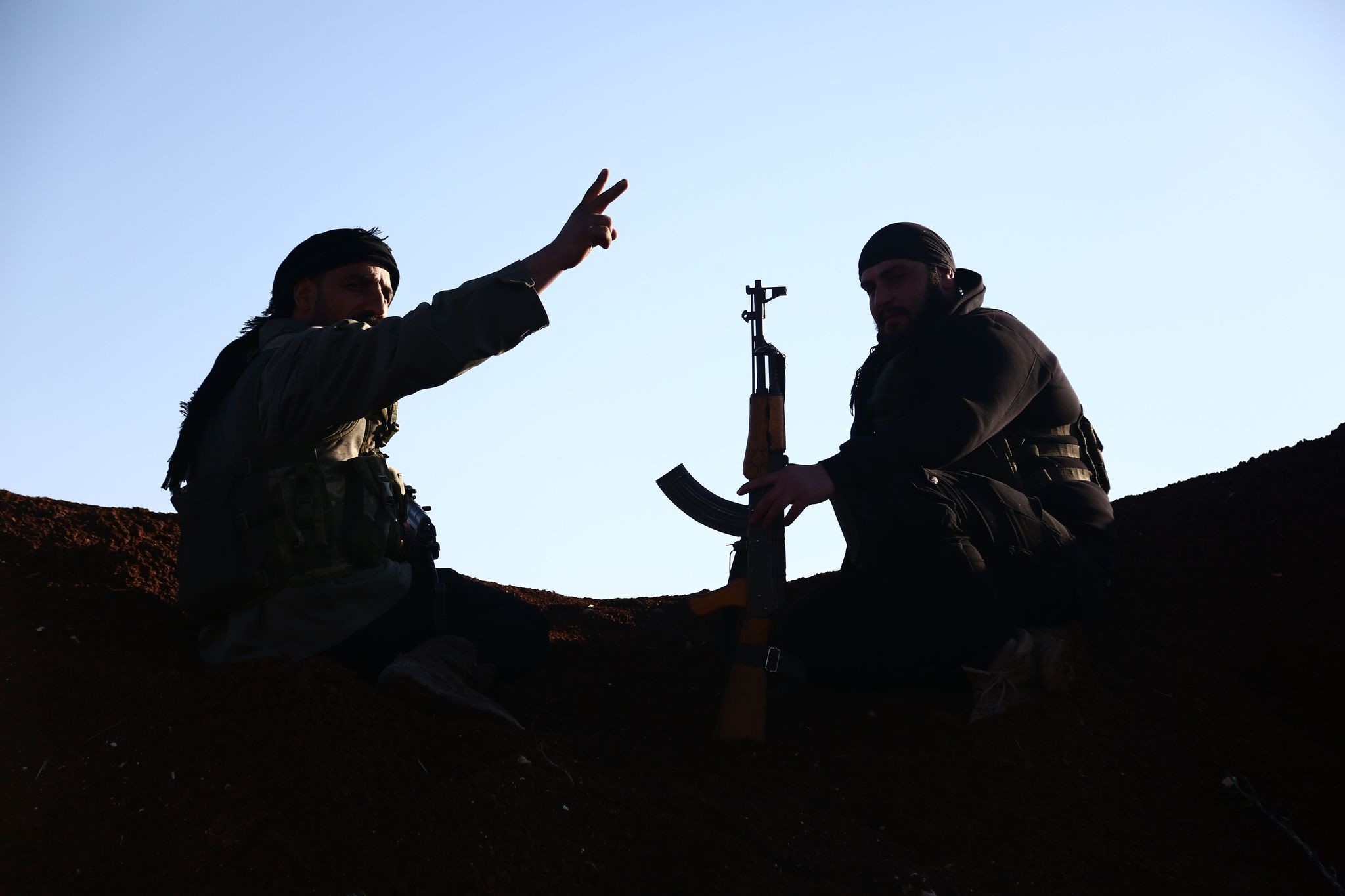 Major Yasser Abdul Rahim, who is also the commander of Failaq al Sham, a main FSA opposition group in the operations room of the campaign, told Reuters that the FSA fighters are aiming to expel the YPG terrorists from the town.

"We have no interest in entering the city only the military targets inside the city and the villages around it. We aim to encircle the city and ensure the militias are evicted. We won't fight in the city as we have no problem with civilians," he said.

"The task of the Free Syrian Army is first to regain sixteen Arab towns and villages occupied by the foreign militias (YPG) with the help of the Russian air force," Abdul Rahim told Reuters in a phone interview from inside Syria.

The Arab elements in the area accuse the YPG terrorists of forcibly displacing Arabs from the villages in what they say is a deliberate policy of ethnic cleansing.

The operation also carries to goal of ensuring security in the Syrian towns to help locals return back to their homes, who were threatened by the YPG.