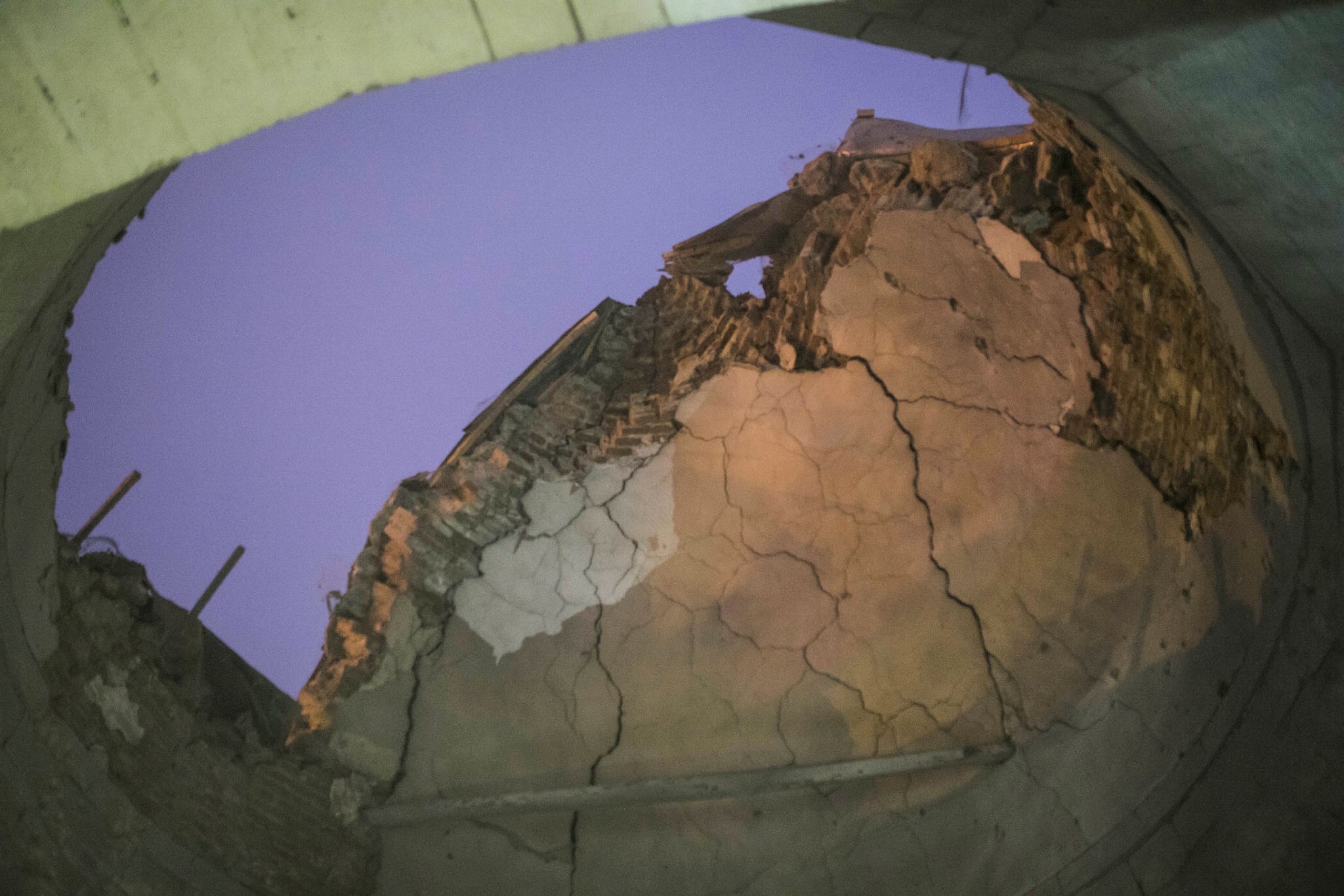 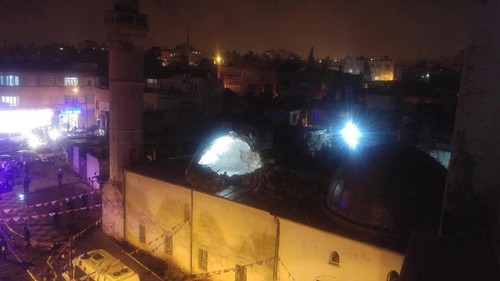 "The rocket fired from Syria hit the 17th century Çalık Mosque during prayers. Some of the victims have life-threatening injuries," the Province Governor Mehmet Tekinarslan said. 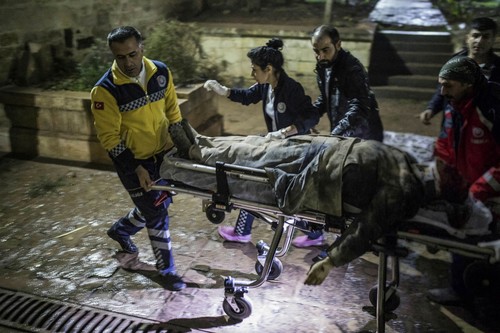 The mosque which was hit by the terrorists is located approximately six kilometers far from the Syrian border.

Turkish media footage showed security forces clearing the areas of civilians following the attacks, as ambulances and emergency teams arrived at the site. 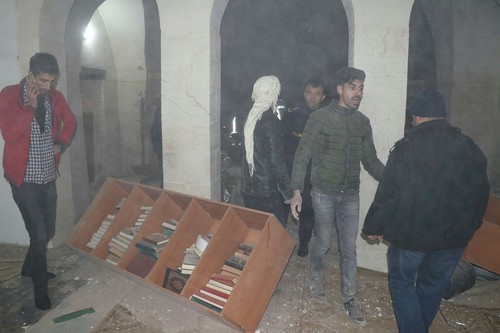 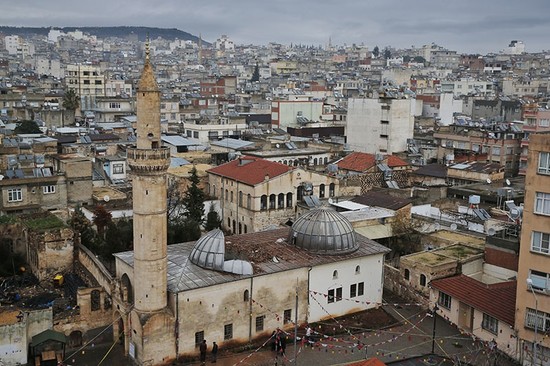 On Sunday, one Syrian national was killed and more than 50 other civilians were injured in Reyhanlı as anti-terror Operation Olive Branch entered its second day. While constantly claiming that Turkish jets and shelling cause damage in civilian areas in Afrin without proof, YPG terrorists across the border have indiscriminately targeted civilian areas. 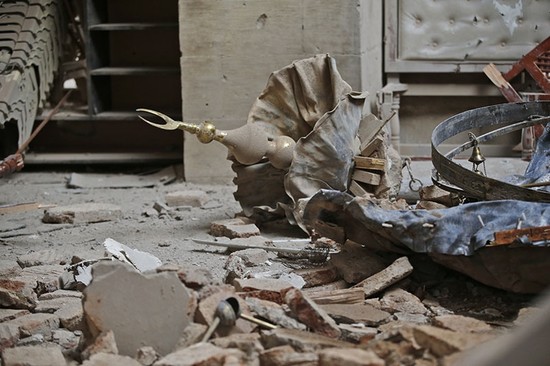 Turkish military destroyed two targets of the terrorist PKK's Syrian affiliate the People's Protection Units (YPG), from which the rockets originated, according to military sources. 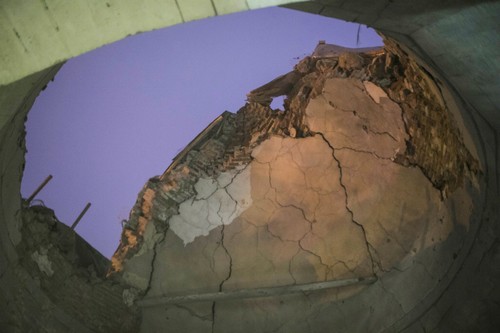