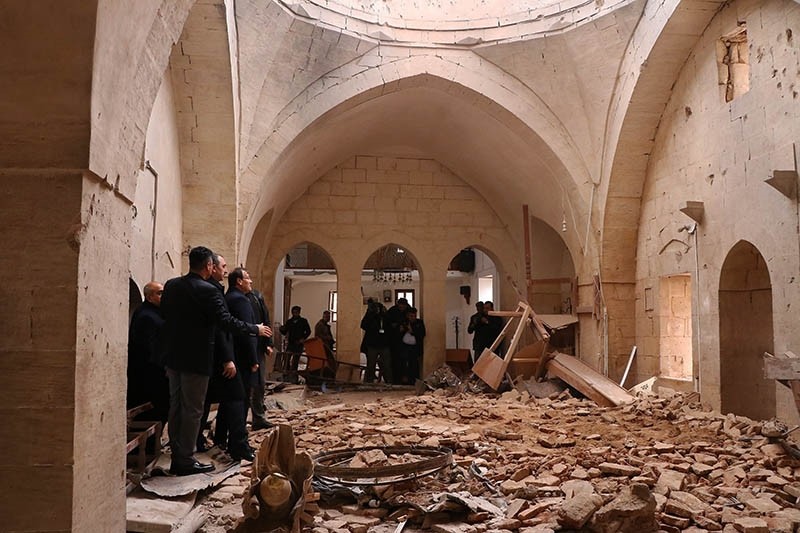 Speaking about the U.S.-backed Syrian Democratic Forces (SDF), which is dominated by the YPG terrorists, McKenzie said the U.S. will retrieve weapons given to the SDF only after the fight against Daesh terrorists is over.

Meanwhile, Pentagon Spokeswoman Dana White said the U.S. will continue working with Turkey regarding PKK terrorism inside the Turkish borders.

"Turkey is a NATO country and we do not always see everything in the same way but we're working together. We have also worked with the Turks and continue to work regarding the [PKK] insurgency inside [Turkish] borders. But today we need all parties in Syria to focus on the fight against Daesh," White said.

U.S. military support for the terrorist PKK's Syrian offshoot the Democratic Union Party (PYD) and its armed wing the YPG has long been a major reason for tension between Ankara and Washington. The U.S. relies on YPG fighters as the main ground force in fight against Daesh, while Turkey argues that one terrorist group cannot be used to confront another terrorist group.

In response to the anti-terror operation, YPG started firing rockets from Syria targeting civilian population in Turkish border provinces of Kilis and Hatay.