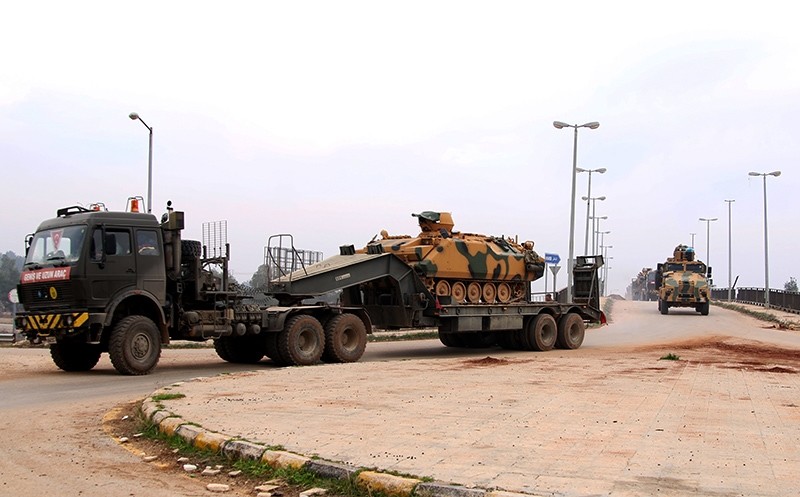 The TSK added that five more soldiers and one civilian staff member were wounded during the attacks on observation point No. 6.

The aim of the observation posts is to establish, monitor and sustain the current cease-fire in the de-escalation zones, deliver humanitarian aid to persons in need and to ensure the secure return of displaced people.

A Turkish military convoy reached western Aleppo countryside Monday to set up another observation point in the area.