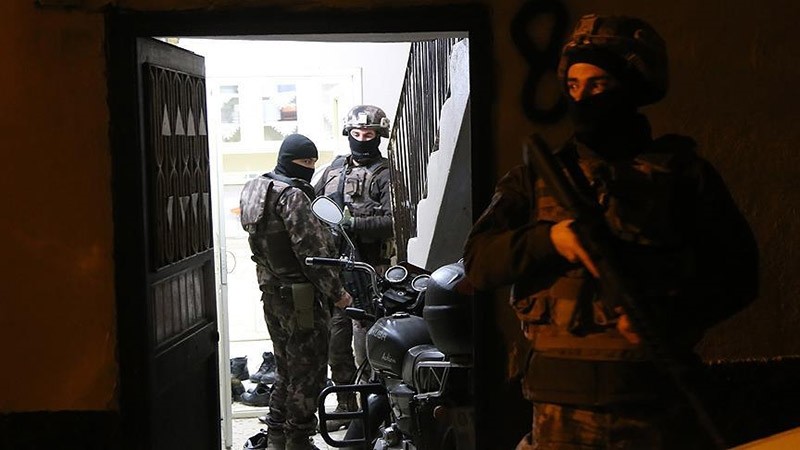 A total of 31 people with suspected links to the PKK terror organization were detained Wednesday during simultaneous raids in Istanbul.

Counter-terrorism units of the Istanbul Police Department launched an operation to capture 43 previously-identified suspects, who are reportedly part of the PKK's political formation the Peoples' Democratic Congress (HDK).

As part of the investigation, 43 addresses located in 20 Istanbul districts were raided.

Pistols, hunting rifles, numerous bullets, documents and digital materials belonging to the terrorist organization were seized during the raids.