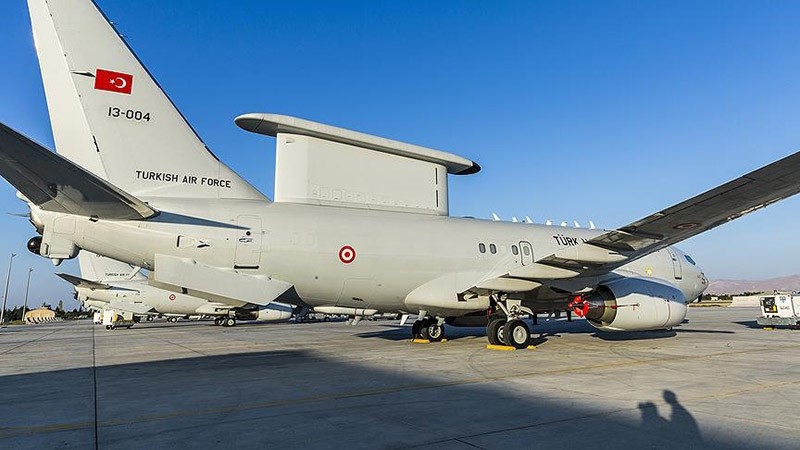 The military also announced Friday that 1062 terrorists had been "neutralized" since the beginning of the counter-terror operation.

The term "neutralized" is used in reference to terrorists captured dead or alive, or those who surrendered during the operations. However, the term is usually used for the terrorists who were killed in the operations.

One Turkish soldier was killed during Friday's operations, the statement added.