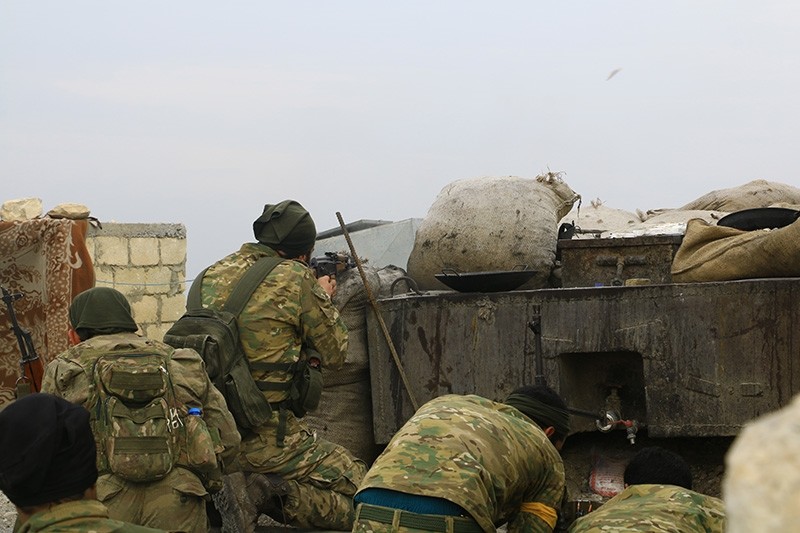 At least 1,439 terrorists have been "neutralized" since the beginning of Operation Olive Branch in Syria's Afrin, the Turkish military said Tuesday.

The military said in a statement that Turkish jets carried out airstrikes overnight, neutralizing 70 terrorists Monday.

Including Tuesday's capture of Omar Simo village, TSK and FSA have liberated a total of 52 zones, including 34 villages and 14 strategic mountains or hills.