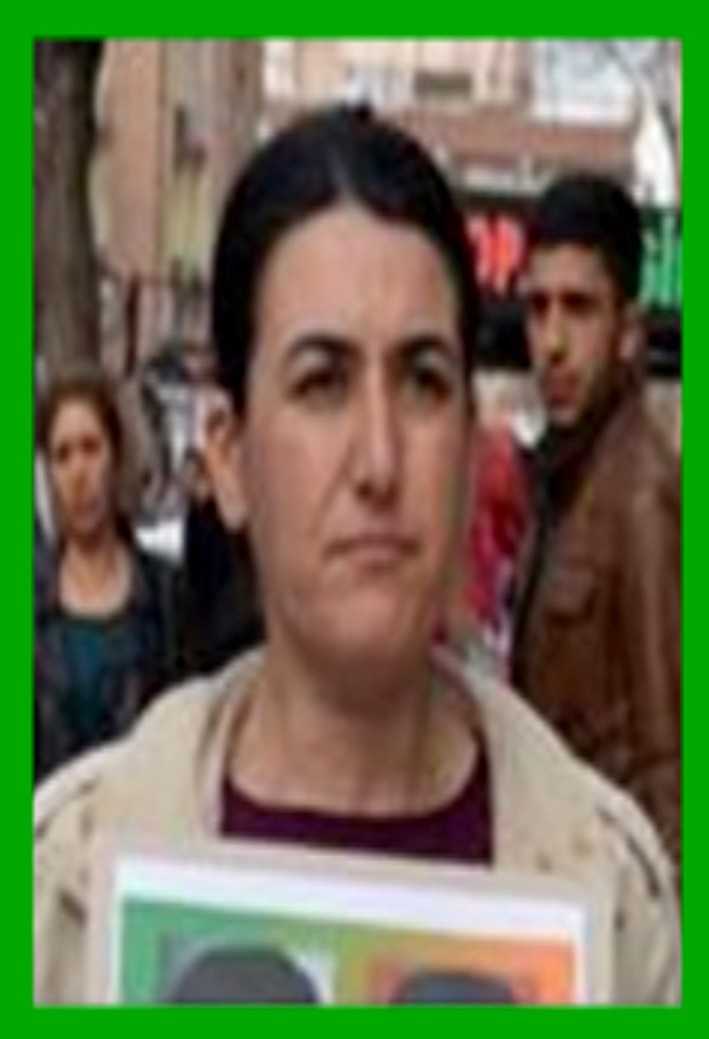 Nurhan Yılmaz, who was sought with an arrest warrant, was said to be in the middle (green) category of the Turkish Interior Ministry's list of wanted terrorists, and was reportedly making plans for an attack.

Numerous digital documents of the terrorist group were seized during the raid on Yılmaz's home.

The Istanbul Security Directorate said in a statement that its Anti-Terror Branch was continuing to work on deciphering the activities of the DHKP-C terrorist organization within the scope of the investigation carried out by the Istanbul Chief Public Prosecutor's Office. 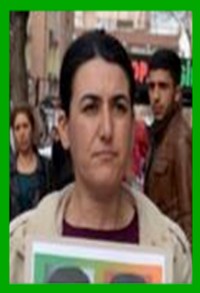 Other terrorists on the list include Fehriye Erdal (hired as a member of the maintenance staff by Sabancı Holding), who helped DHKP-C militants Ismail Akkol and Mustafa Duyar enter Sabancı Towers in Istanbul to assassinate Özdemir Sabancı, ToyotaSA General Manager Haluk Görgün and secretary Nilgün Hasefe. Erdal was first captured by Belgian authorities with a fake passport when her flat caught on fire in 1999 and was tried in court. After serving a year in prison, Erdal was put under house arrest but fled in 2006. She has been at large for over a decade.

The DHKP-C, although less influential in Turkey than other terrorist organizations such as the PKK, still presents a considerable threat to the country. Founded in 1978, the militant group was most active during the Cold War era, however, it has revived activities and attacks in recent years.

The group was behind the suicide bombing that targeted the United States Embassy in Ankara in 2013. Also, in August 2015, two suspected members of the DHKP-C opened fire on the U.S. Consulate in Istanbul and fled when police returned fire.