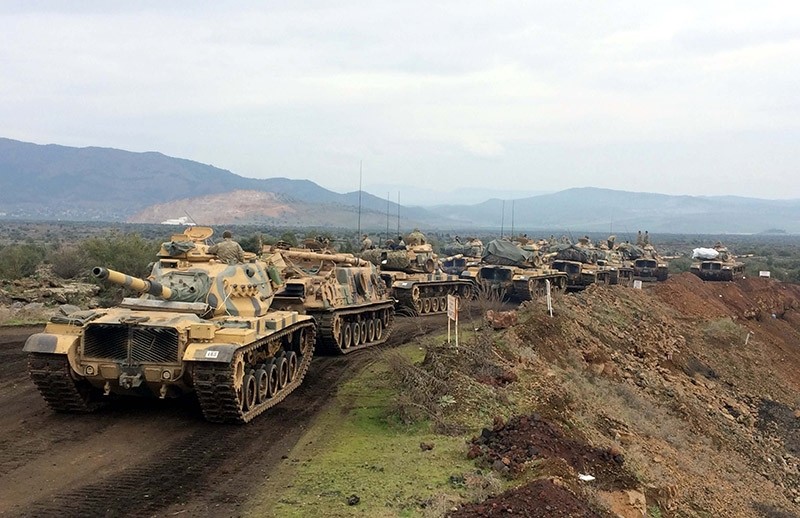 At least 1,528 terrorists have been "neutralized" since the beginning of Operation Olive Branch in northwestern Syria's Afrin, the Turkish military said Thursday.

The military said in a statement that Turkish jets and ground forces took part in counter-terrorism operations overnight, neutralizing 43 terrorists.

The Turkish military and the Free Syrian Army (FSA) five more villages were liberated from the, the TSK said later Thursday.

The villages of Diwan, Durakli, Karri, Shadiya and Sharbanli were cleared from terrorists, the Turkish army added.