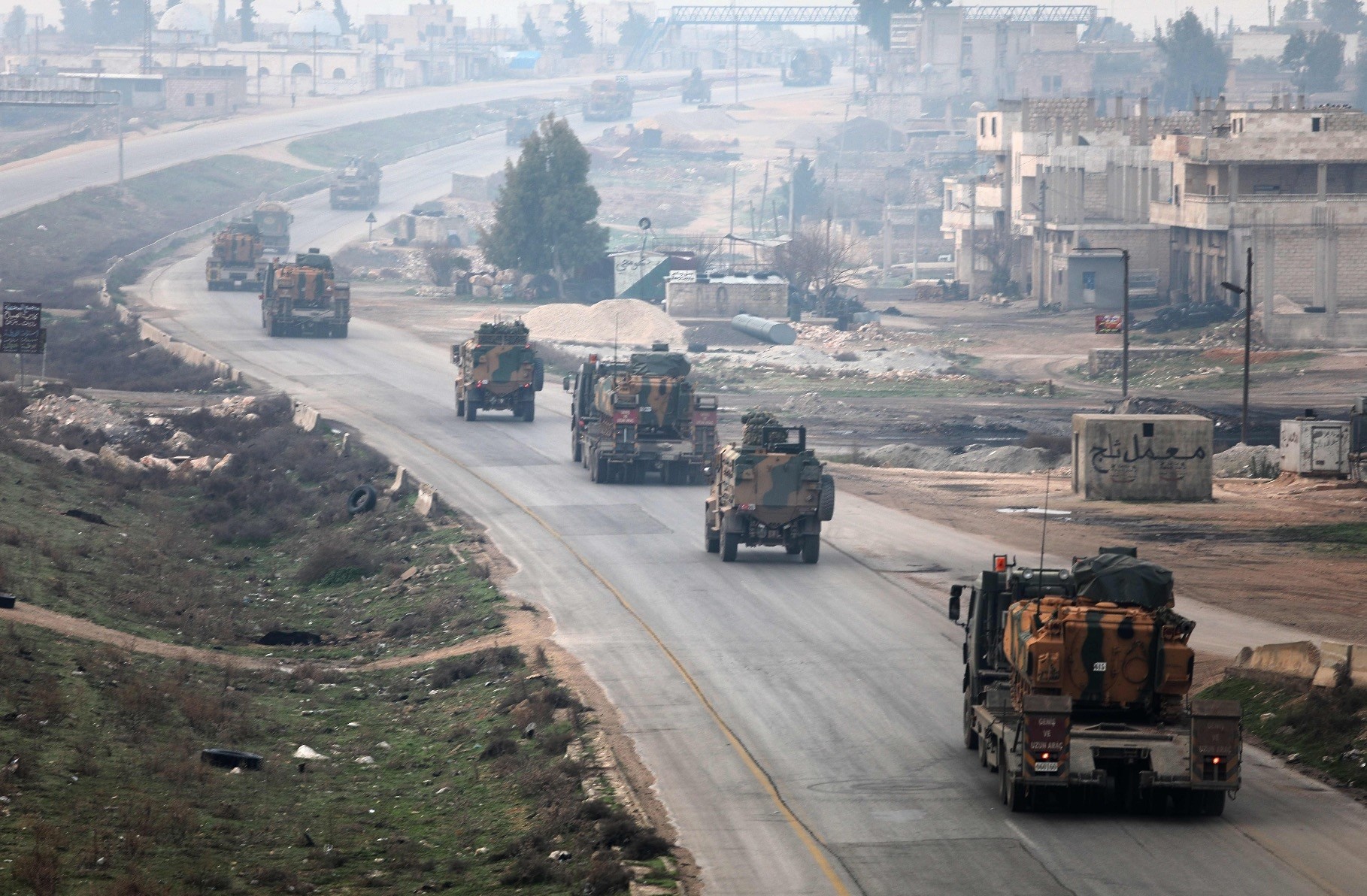 Under the Astana agreement, Turkey is set to gradually establish 12 observation points from Idlib's north to south. The aim of the observation posts, which will be also be established in parts of Aleppo, Latakia and Hama provinces is to establish, monitor and sustain the current cease-fire agreement for the de-escalation zones, deliver humanitarian aid to people in need and to ensure the secure return of displaced people.

Idlib province, located in northwestern Syria on the Turkish border, has faced intense attacks from the Bashar Assad regime after a vicious civil war broke out in 2011.Since March 2015, Idlib is no longer under the control of the Assad regime and has been overrun by armed opposition groups and anti-regime militias.

Recently, regime forces backed by Russian air power intensified attacks on Idlib, despite it being designated a de-escalation zone. The U.N. says more than 270,000 have been displaced in Idlib by the regime's onslaught since Dec. 15.