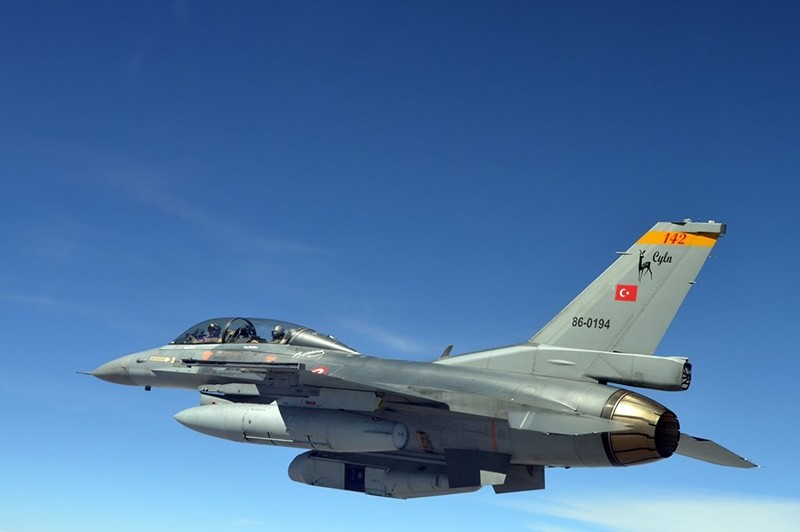 15 terrorists were killed during airstrikes against the PKK terror group in Turkey's southeastern Hakkari province, the military said Sunday.

In a statement, the Turkish Armed Forces (TSK) said the anti-operations were carried out in Hakkari's Şemdinli district, in an area where one soldier was killed near northern Iraq's border.

Airstrikes on PKK targets in southeast Turkey and northern Iraq, where the terror group has its main base in the Qandil region near the Iranian border, have been carried out regularly since July 2015, when the PKK resumed its bloody campaign against the Turkish state.

The PKK — listed as a terrorist organization by Turkey, the EU and the U.S. — has killed more than 1,200 Turkish security personnel and civilians since July 2015.