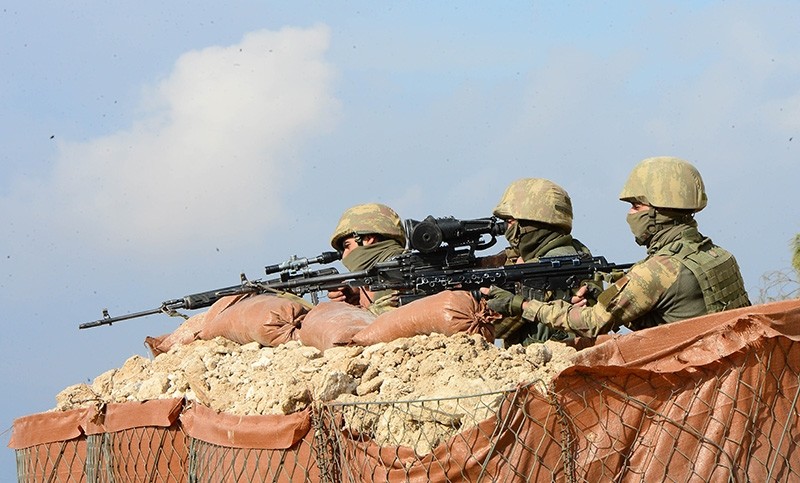 The number of terrorists "neutralized" since the beginning of Operation Olive Branch in Syria's Afrin has reached 1,641, the Turkish military said in a statement Monday.

The military said that three more villages have been cleared of PKK-linked People's Protection Units (YPG) terrorists in Afrin.