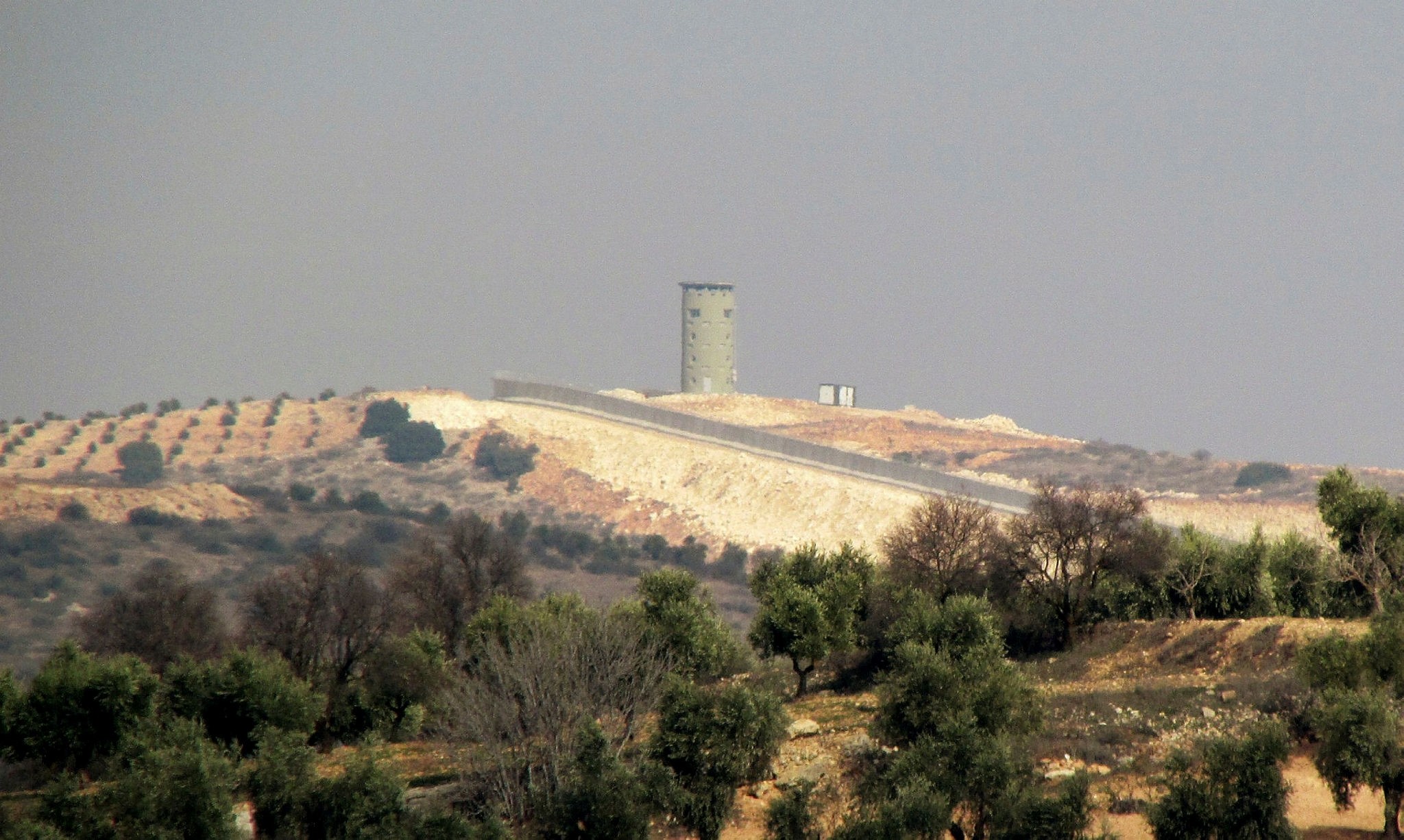 The PKK's Syrian affiliate the People's Protection Units (YPG) on Monday denied agreeing on a deal with Damascus for Syrian regime troops to enter northern Syria's Afrin to join the fight against Turkish soldiers, a day after an adviser to the terrorist group announced the agreement.

"There is no agreement. There is only a call from us for the Syrian army to come in and protect the borders," YPG spokesman Nouri Mahmoud told Reuters by phone.

Around an hour before the YPG's statement, Turkish Deputy Prime Minister and Government Spokesman Bekir Bozdağ said the reports on an alleged agreement were not true, saying the idea was "unrealistic."

"If Assad regime forces enter Afrin it would give a green light to dividing Syria, such a move would cause disaster in the region and would have serious consequences," Bozdağ said.

The Turkish foreign minister also warned the regime against entering the Syrian town shortly after Syrian state media said pro-regime forces would enter Afrin "within hours" to "bolster" local forces in confronting Turkey's Operation Olive Branch after reaching an agreement with the YPG.

Details of the deal were not announced by either side, and YPG terrorists said talks were still underway. By nightfall, no troops had entered Afrin.

While Bashar Assad's regime and the YPG espouse different visions for Syria's future and their forces have clashed at times, they have mostly avoided direct conflict.