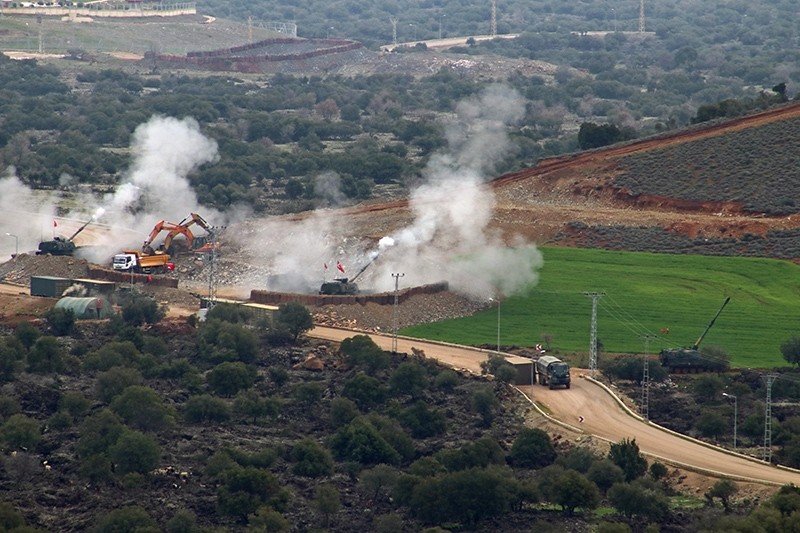 A total of 1,780 terrorists have been "neutralized" in Operation Olive Branch in Syria's Afrin, the Turkish military said Wednesday.

In a statement, the military said that the anti-terror operations continue at full speed, noting that 65 PKK-linked People's Protection Units (YPG) and Daesh terrorists have been neutralized in the past 24 hours.

Since the beginning of the of the operation on Jan. 20 to remove the PKK/PYD/YPG/KCK and Daesh terrorists from Afrin district in northwestern Syria, one of Afrin's five towns, 62 villages, five smaller settlements, 20 strategic mountains and hills and one YPG/PKK training base have been cleared of the terrorist group.