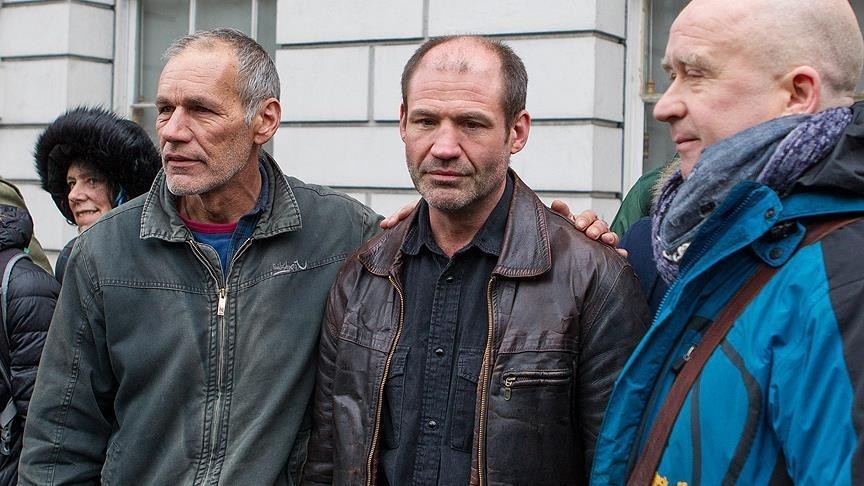 A court on Thursday resumed hearing for a British man who joined PYD, the Syrian wing of globally recognized terrorist group PKK.

Former soldier Jim Matthews is being tried over terror-related offenses.

The hearing was adjourned until November.

In the last hearing the court had withheld his passport and ordered him to stay at his current address.

Matthews is accused of attending a terrorist training camp.

A second British man, Aiden James, was also arrested on his return to the country over his involvement with PKK/PYD and charged with terror offenses.

The report profiled 60 foreign fighters from 12 countries, saying that around 80 percent of them come from English-speaking countries.

The report warned that Britons who join the terrorist group could lead to a diplomatic crisis with Turkey, a NATO ally, urging British authorities to distance themselves from the group.

The report also recommended that the YPG -- the PYD's armed wing -- should be added to the U.K.'s list of alternate names of the banned PKK, so the anti-terror law could be applied to activities under this name.

Although the U.K. has listed the PKK as a terrorist organization since 2001, the PYD/PKK -- its Syrian affiliate -- is not on the list.

In its 30-year terrorist campaign against Turkey, the PKK has taken some 40,000 lives, including those of women and children.