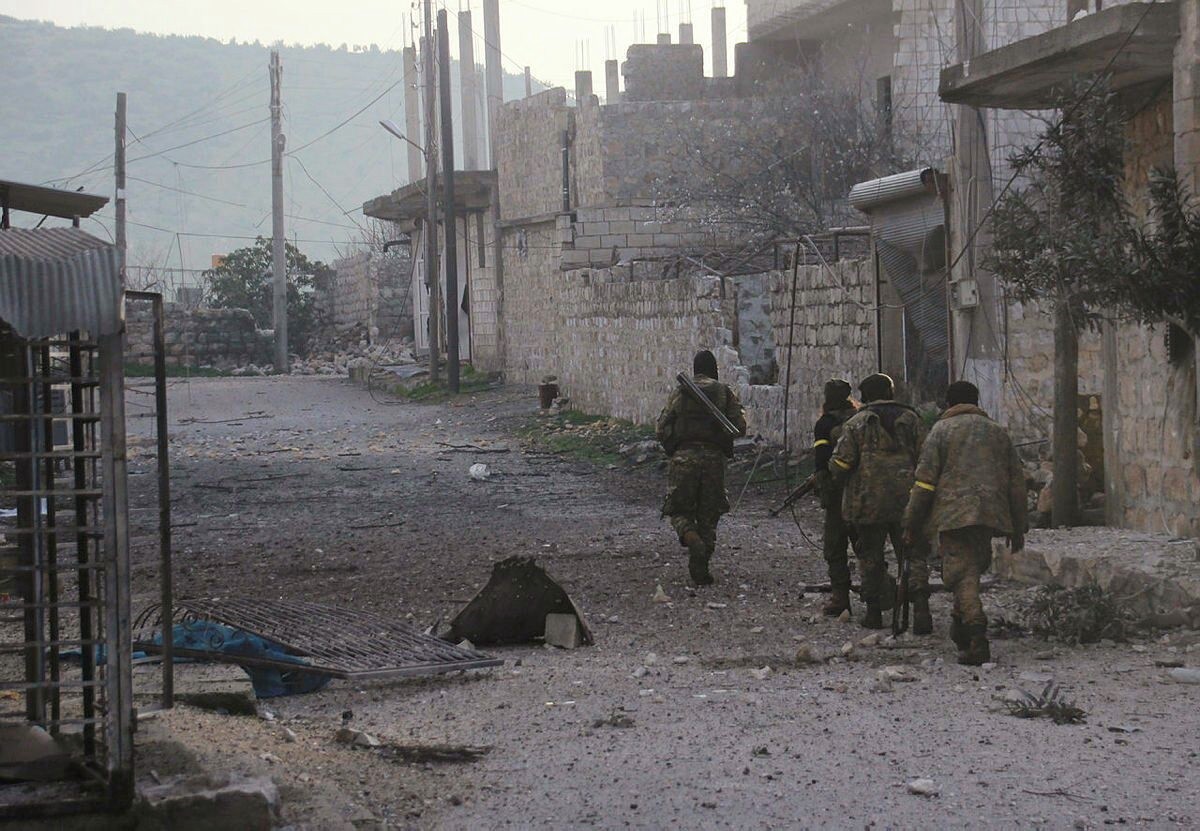 At least 2,516 terrorists have been "neutralized" in Operation Olive Branch since it was launched in northwestern Syria's Afrin, the Turkish military said Saturday.

Raju, located 25 kilometers northwest of Afrin town center, is one of the five towns located in Afrin district. Clashes continue at Raju as Turkish forces thwart a few resisting terrorists, while mines are being searched and swept.