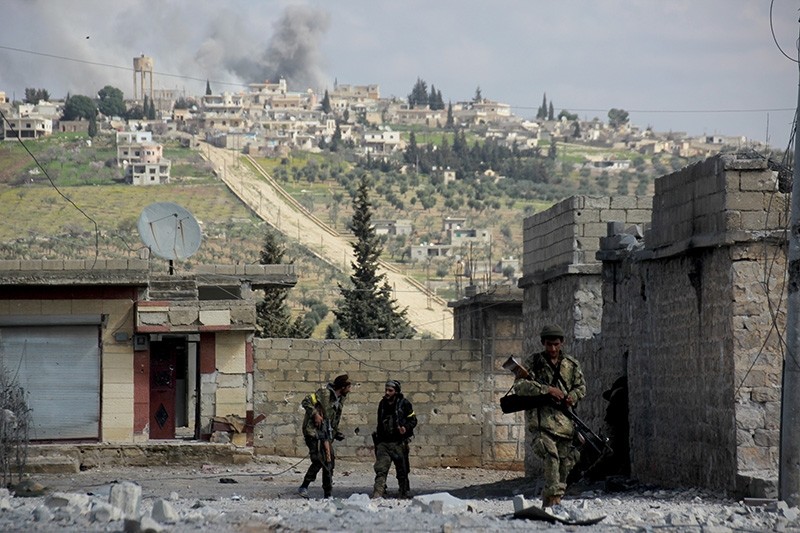 At least 2,612 terrorists have been "neutralized" in Operation Olive Branch in Syria's Afrin, the Turkish military said Sunday.

Meanwhile, Turkish forces also took control of Shaykh al-Hadid located west of Afrin. This was the third urban center, after Bulbul and Raju, liberated in Operation Olive Branch since it was launched little over a month ago.

Since the launch of the operation, Turkish military and the FSA liberated 129 locations including three town centers, 98 villages, 21 strategic mountains and hills and one YPG/PKK base.