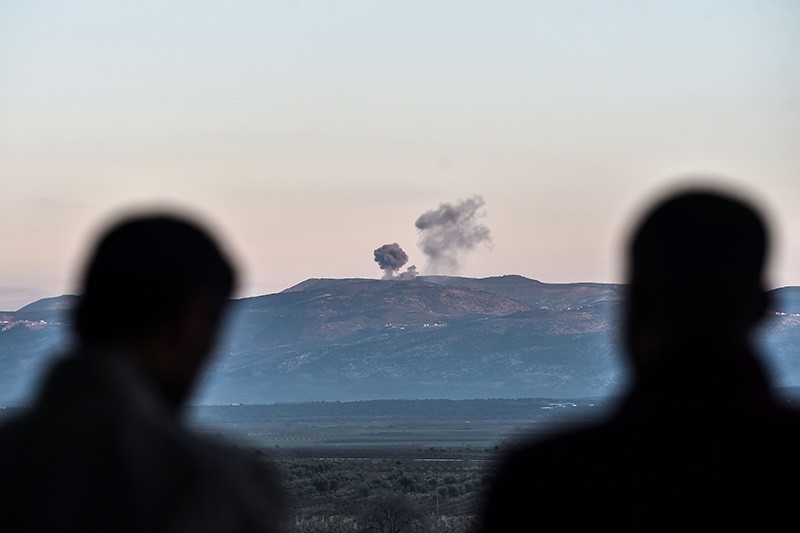 At least 2,960 terrorists have been "neutralized" and two more villages have been liberated from PKK-linked People's Protection Units (YPG), Daesh terrorists in Operation Olive Branch in Syria's Afrin, the Turkish military said Wednesday.

The Turkish military and the Free Syrian Army (FSA) liberated the strategically important Kafr Jana village located on the main road between the towns of Azaz and Afrin, clearing the village of Mashalah later in the day.

In the southwest, heavy clashes continue in areas surrounding Jandaris, the last major town controlled by the YPG aside from Afrin town center.