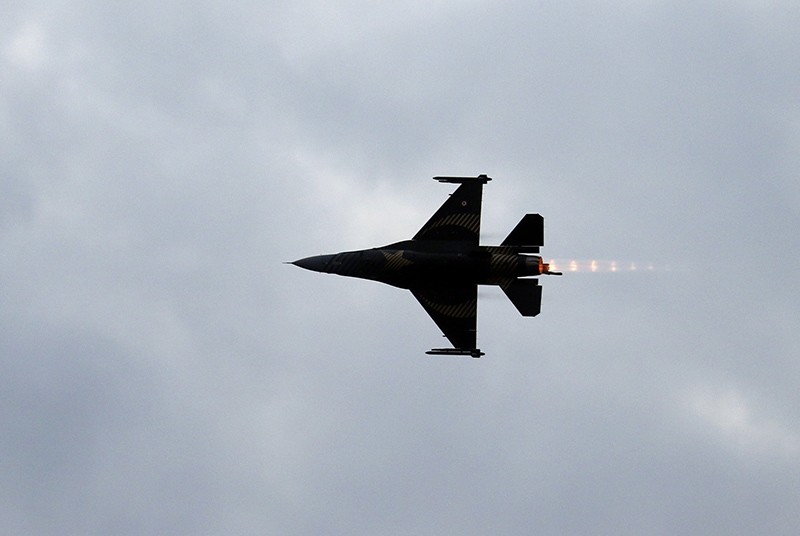 The airstrikes were carried out Wednesday in northern Iraq's Hakurk and Zap regions, the Turkish General Staff said in a statement.

The airstrikes take place amid Operation Olive Branch across the Turkish border in Afrin, northwestern Syria, targeting the threat of the PKK terror groups's Syrian affiliates the Democratic Union Party (PYD) and its armed wing the People's Protection Units (YPG).