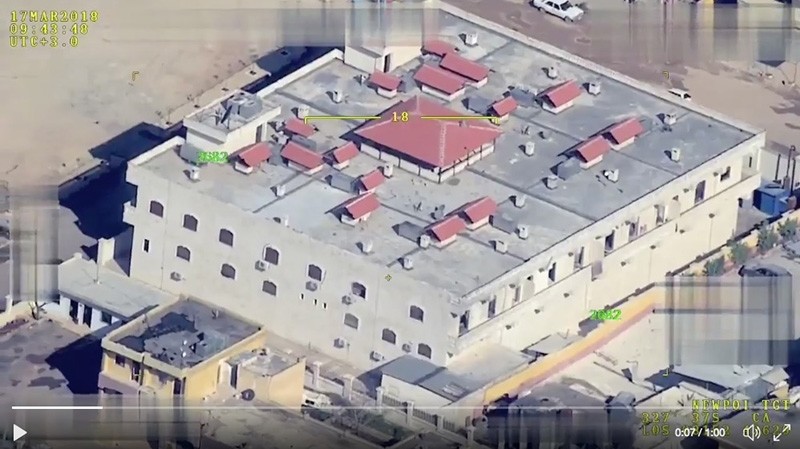 The Turkish military on Saturday dismissed reports claiming that Turkish shelling hit a hospital in the city of Afrin in northwestern Syria as fake news.

The reports of the shelling came as Turkish forces along with the Free Syrian Army (FSA) encircled Afrin city center as part of the Operation Olive Branch in the region.

The military previously stressed that the anti-terror operation was being "conducted in a way not to harm any civilians and the environment."