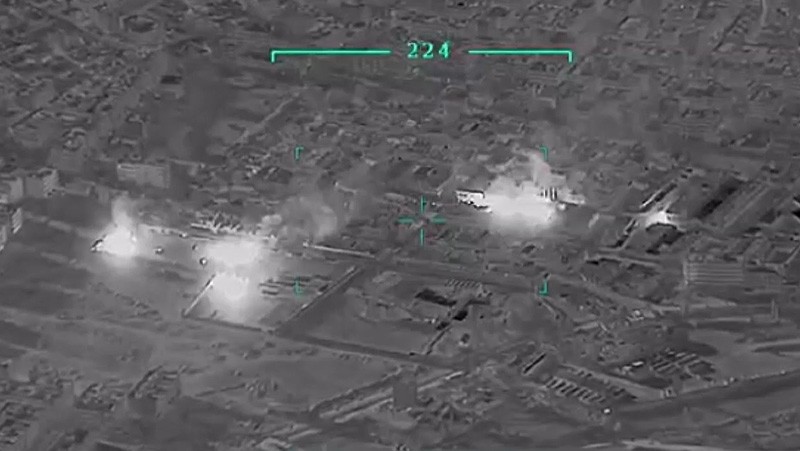 The video, shared by the military, shows terrorists setting a tanker, truck and automobile on fire in a bid to prevent civilians from fleeing the area.

The city center was encircled by Turkish Armed Forces along with FSA forces as part of the ongoing Operation Olive Branch.

The terrorists are using civilians as human shields against the Turkish forces.