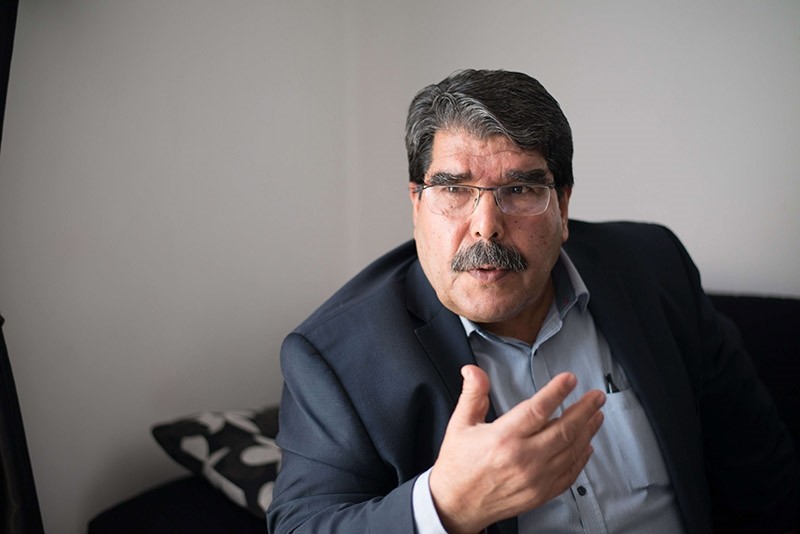 Speaking to the French Press Agency (AFP) in Sweden's Stockholm, Muslum said that he was disappointed with Russia, underlining that the Russians had some "obligations" when they entered Syria.

"They promised us that they would protect Syrian territories," the former terror group leader said, adding that Turkey would not have been successful in the Afrin operation "without Russia's help."

Muslum was released by a Czech court in February, despite Turkey's request for his arrest and extradition, drawing the ire of Turkish ministers, who said the move is not in line with international law and is a reflection of supporting terrorism.

Turkey had issued arrest warrants and subsequent red notices for Muslum and 47 other PKK high-rank figures in Nov. 2016, while a new red notice was issued for Muslum on Feb. 13 as he was included on the updated most wanted terrorists list with a four million Turkish lira ($1.05 million) bounty on his head.

Muslum joined the PKK's Syrian offshoot the PYD in 2003 and served as its co-chair between 2010 and 2017. In September 2017 he was replaced by Shahoz Hassan. The PKK is listed as a terrorist group by the U.S., the EU and NATO.

As part of Operation Olive Branch, launched Jan. 20 to clear the PKK's Syrian-affiliated People's Protection Units (YPG), which is the armed wing of the PYD, and Daesh terrorists from the Afrin region, Turkish Armed Forces (TSK) and the FSA entered Afrin town center and liberated it from terrorists on March 18.