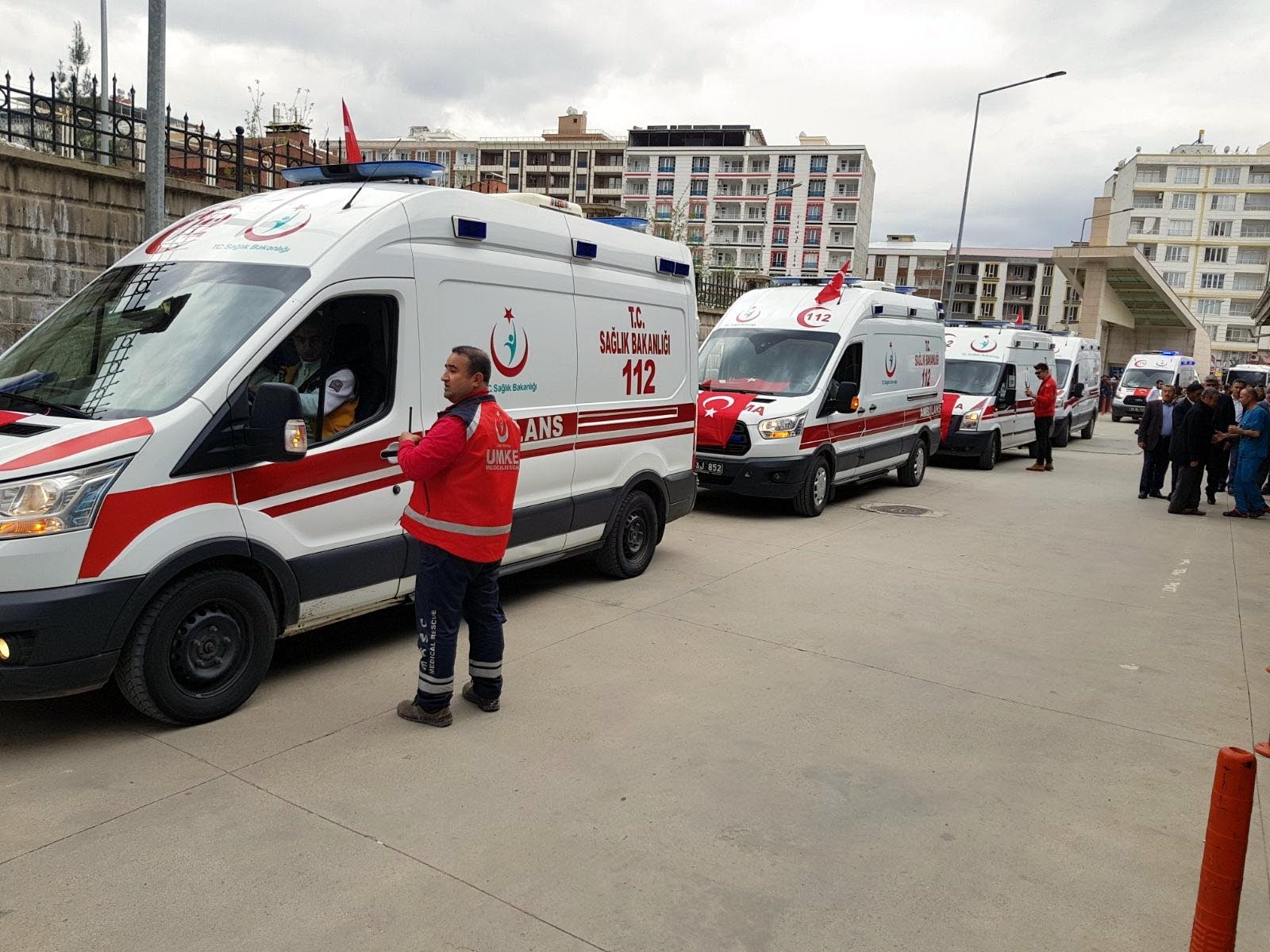 According to security sources, who wished to remain anonymous, a group of PKK terrorists attacked village guards and soldiers providing security for road maintenance work with heavy weapons early Friday in the village of Ormanardı.

Shortly after the attack, Siirt Governor Ali Fuat Atik came to Siirt State Hospital to visit the wounded and wished a speedy recovery to them.

Large-scale air support operations were launched in the region immediately after the attack to capture the terrorists.

The PKK is listed as a terrorist organization in Turkey, the U.S. and the EU. The terrorist group has killed over 40,000 people over its three-decade terror campaign against Turkey.