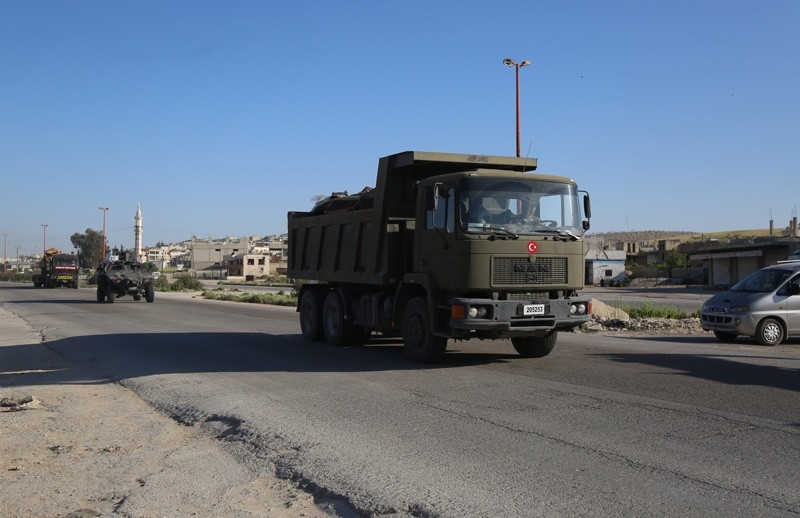 The new observation post is located 88 kilometers (55 miles) from the Turkey-Syria border, according to Anadolu Agency's correspondent in the region.

The correspondent said the 100-vehicle military convoy was on its way to the Morek region to establish the post.