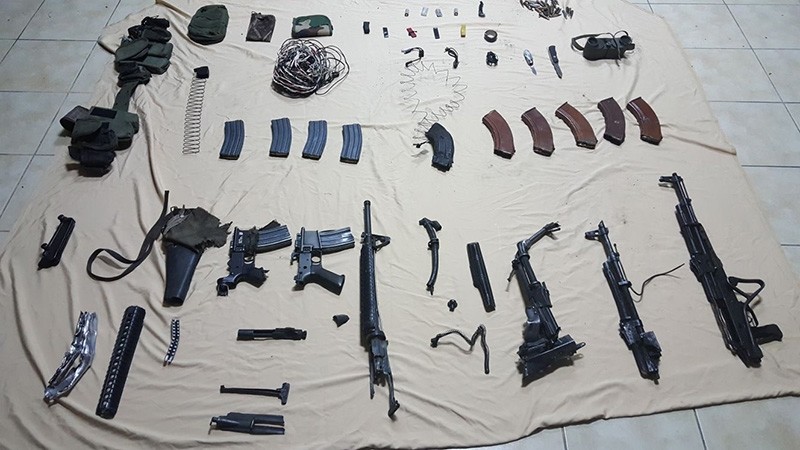 A high-rank PKK terrorist leader, listed with a red notice on Turkey's most wanted list, has been killed by Turkish forces, the Interior Ministry announced Thursday.

According to the statement by Turkey's Ministry of Interior, Seyithan Sinet, code-named Wedat-Amed, was among six terrorists neutralized in an anti-terror operation carried out by Gendarmerie Special Operations teams in the Dörtyol district of Turkey's southern Hatay province on April 6.

The 44-year-old Sinet, who used the radio code "Taurus," was a high-rank field officer overseeing terrorist forces in the Amanos Mountains.

So far, 163 names on the most-wanted-terrorists list have been killed. After the practice was implemented some two-and-a-half years ago, two names from the red list, 13 from the blue, 21 from the green, 15 from the orange and 112 from the grey list were killed in anti-terror operations. Accordingly, those who help security forces capture or neutralize terrorists on the list are rewarded, with 12.5 million Turkish liras distributed so far.