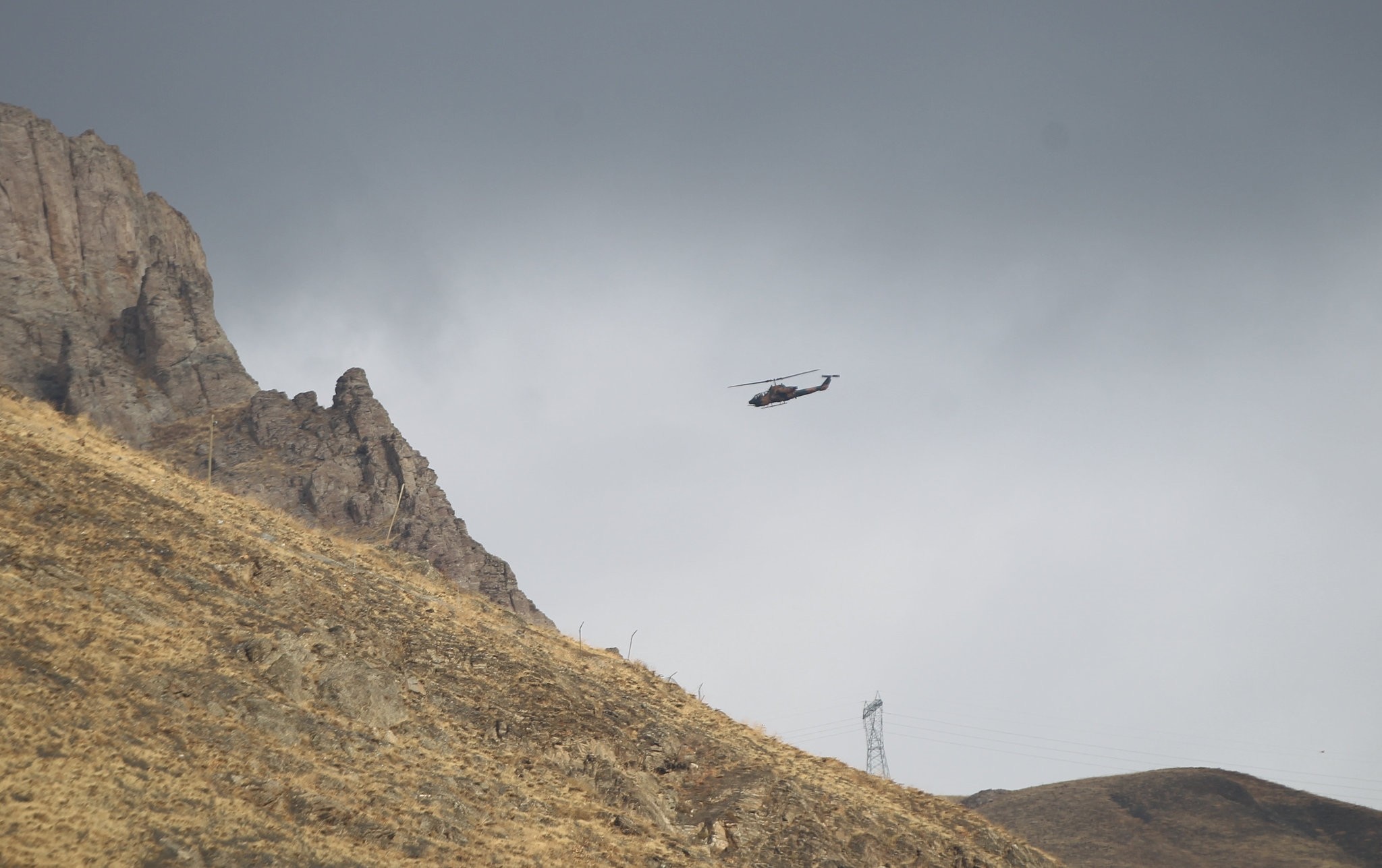 A senior PKK terrorist who was on Turkey's most wanted list was killed last month in an airstrike in northern Iraq, the Turkish Armed Forces said.

According to the statement released on Sunday, Birdal Burhanlı, code-named Agiri Mazlum Pirdoğan, was the terrorist group's leader in northern Iraq's Hakurk region and was on the Turkish Interior Ministry's most wanted terrorist red list, the top tier.

The militant was killed on March 21 during an operation conducted in northern Iraq's Hakurk-Kani-Rash region.

So far, 164 names on the most-wanted-terrorists list have been killed. After the practice was implemented some two-and-a-half years ago, two names from the red list, 13 from the blue, 21 from the green, 15 from the orange and 112 from the gray list were killed in anti-terror operations. Accordingly, those who help security forces capture or neutralize terrorists on the list are rewarded, with 12.5 million Turkish liras distributed so far.