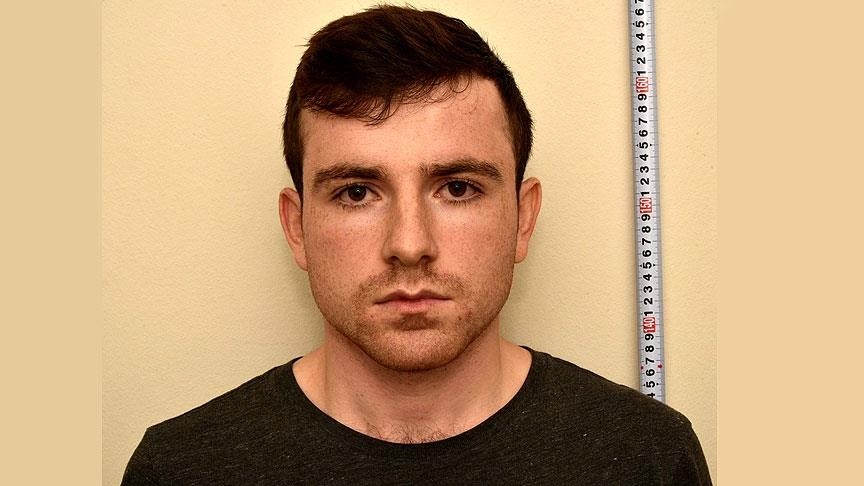 Burak Ağarmış was arrested in Athens in November 2017 along with eight other alleged DHKP-C members. They have been accused of being a member of a terrorist organization, being in possession of explosives, a firearm and forged documents.

Before the Court of Appeal in Larissa pronounced its ruling, the prosecution had argued that Ağarmış should not be extradited because "Turkey's position regarding human rights is not good".

This marks the sixth such decision in which a Greek court rejects a request from Ankara to extradite suspected DHKP-C members.

The DHKP-C is an offshoot of a Marxist-Leninist movement that was established in the 1970s. The organization was founded in the 1990s after it splintered from a larger group of far-left organizations responsible for a string of attacks. It kept a relatively low profile for many years, but in 2013, a DHKP-C militant carried out a suicide bombing at the U.S. Embassy compound in Ankara, killing a Turkish security guard.

The far-left group is listed as a terrorist organization by Turkey, the U.S., and the European Union.