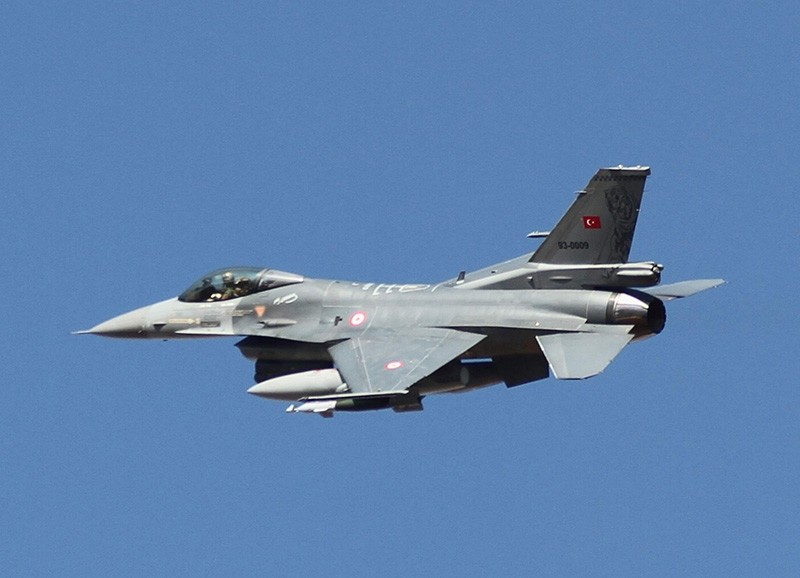 Five PKK terrorists have been "neutralized" in an airstrike on Wednesday in northern Iraq, according to the Turkish military.

In a statement, the Turkish General Staff said air operations had been conducted against the PKK terror group in northern Iraq's Zap region.

Three terror targets were also destroyed during the airstrike, the statement said.

Airstrikes on PKK targets in northern Iraq, where the terror group has its main base in the Mt. Qandil region near the Iranian border, have been carried out regularly since July 2015, when the PKK resumed its armed campaign.

The PKK is listed as a terrorist organization by Turkey as well as the U.S. and EU. In its terror campaign against Turkey, which has lasted more than three decades, over 40,000 people have been killed, including women and children.

The airstrikes take place amid the Turkish-led Operation Olive Branch across the Turkish border into northwestern Syria, targeting the threat of the Syrian branch of the PKK, the terrorist PKK-linked People's Protection Units (YPG).