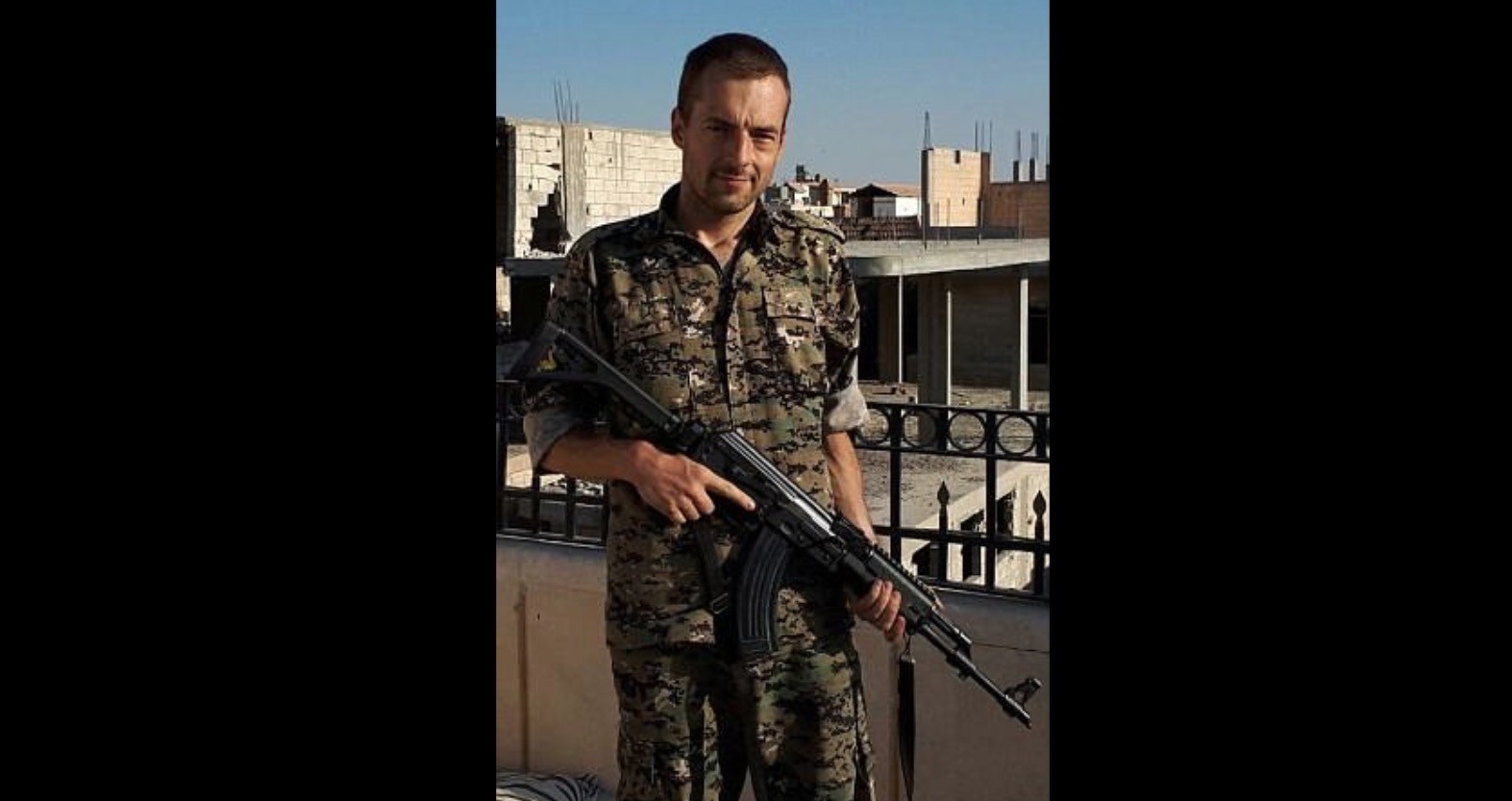 British authorities arrested on late Wednesday a U.K. citizen who had traveled to Syria to fight in the ranks of the PKK terror group's Syrian affiliate.

Jamie Janson, the great nephew of 1960s British Secretary of State for War John Profumo, was arrested upon his arrival in the country from Syria where he'd joined the People's Protection Units (YPG).

Janson was returning home on a train from France, the Daily Mail reported. The paper also said in an article that he was released on bail, pending further inquiries.

Although the U.K. fails to recognize the YPG as the Syrian affiliate of the PKK, it has taken some significant steps.

In February, two other YPG members were also arrested in the U.K. The PKK is listed as a terrorist group by the U.S., European Union, the U.K. and Turkey. Aidan James, 27, was held at Liverpool Airport as he was returning from Syria.

James was charged with one count of perpetrating acts of terrorism, and two counts of attendance at a place used for terrorist training.

Earlier in the month, another British man, Jim Matthews appeared before a British court after being charged with similar offenses due to his previous activities with the YPG in Syria.

A U.K. minister has also acknowledged that Britain is aware of the possible links between the PKK and its Syrian affiliate, YPG.

"We are very concerned over possible links. We don't seek any link with the PKK and ourselves in any way," said Alistair Burt, minister of state for the Middle East, speaking at a session of the U.K. House of Commons' Foreign Affairs Committee.

Responding to a question in the committee posed by Labor Party member Mike Gapes on links between the two terrorist groups, Burt said, "We urge the PYD [Democratic Union Party] at all times to severe any links it might have with the PKK."