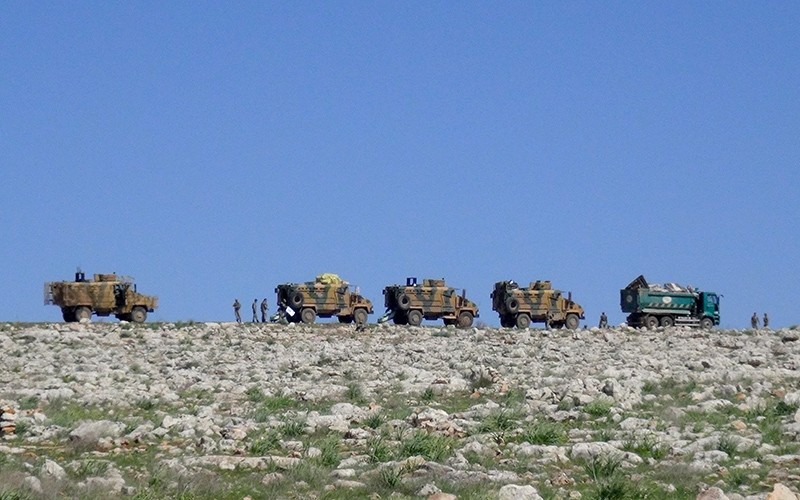 The Turkish military has set up its 11th observation point in Syria's northwestern Idlib province in accordance with the Astana process, according to reporters on site.

The reporters in Idlib said Monday the observation point has been established in Zawiya in the southern countryside of the province.