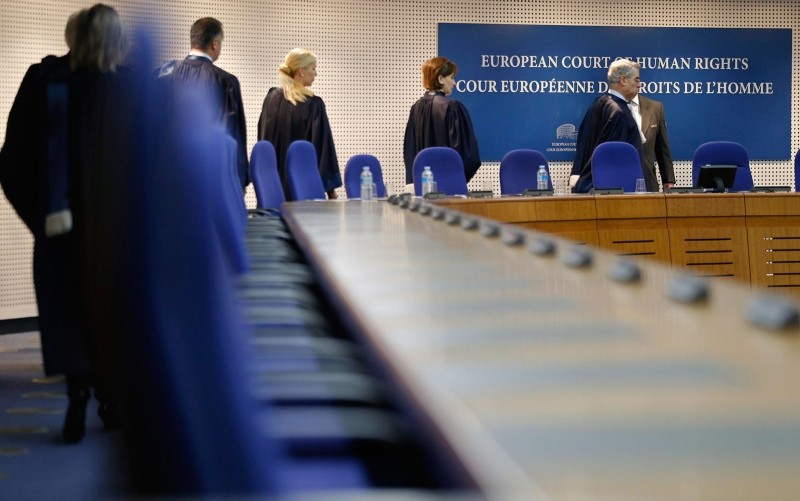 The European Court of Human Rights (ECtHR) dismissed an appeal yesterday by Roj TV, the parent company of TV channels known for spreading pro-PKK terrorist propaganda, against its closure by Denmark.

Denmark canceled Roj TV's license, dealing a major blow to the channel. A statement by the court said: "The ECtHR has unanimously declared the application inadmissible. The decision is final."

The case challenged a conviction handed down by Danish courts for terrorism offenses, including spreading terror propaganda through television programs broadcast between 2006 and 2010.

The channel was sued in 2005 for the first time for providing financial support to the PKK. As a result of the case, the channel was fined and its license withdrawn in 2013. In the meantime, Roj TV declared bankruptcy in March 2013.

The ECtHR found that the Danish court's decision did not breach Article 10 of the Convention concerning freedom of expression since its programs "had included incitement of violence and support for terrorist activity, which had been in violation of Article 17 [the prohibition of abuse of rights]."

"Thus, the complaint of Roj TV A/S did not enact the protection of freedom of expression," said the ECtHR.

Roj TV was founded in 2004 and has been the subject of Ankara's repeated calls to Copenhagen for its closure due to its links to the PKK terrorist organization.

The PKK, listed as a terrorist organization by Turkey, the U.S. and the EU, has waged a terror campaign against Turkey for more than 30 years and has been responsible for the deaths of nearly 40,000 people, including women and children.